Launcher found in a secluded place barely a km from the spot | A number of suspects rounded up, say cops 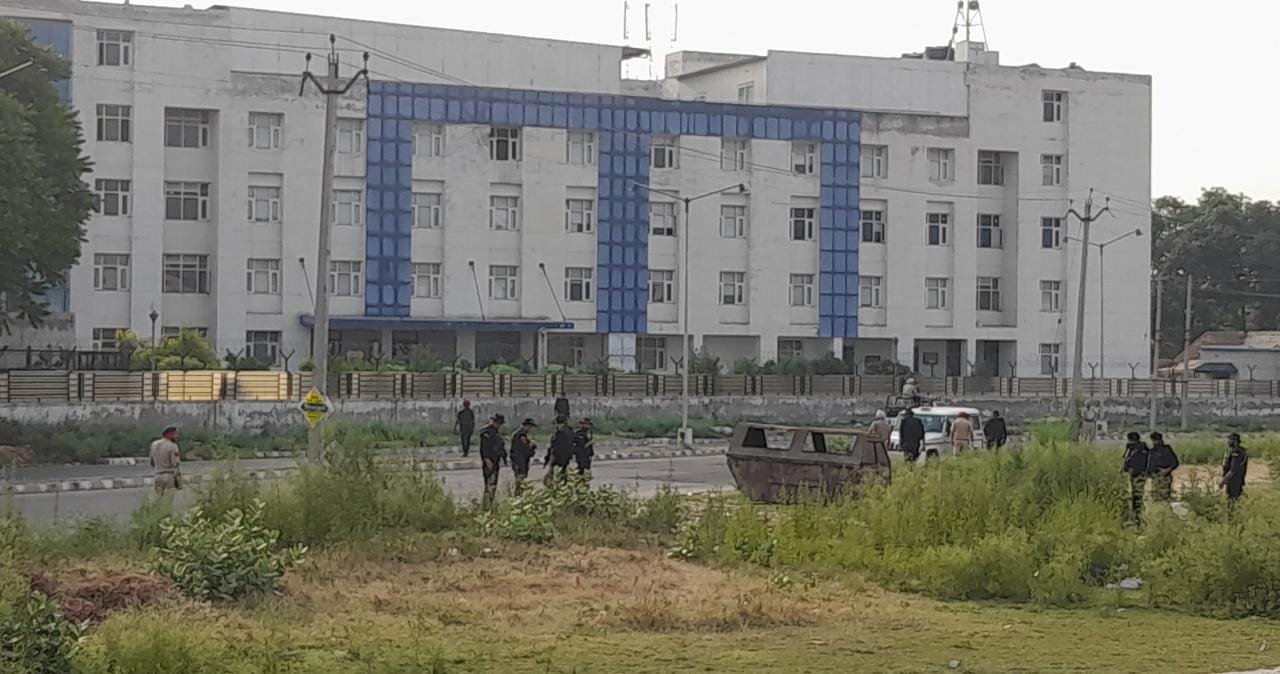 Investigations into the grenade attack on Punjab Police Intelligence Wing headquarters have gathered momentum with police on Tuesday recovering Russia-made RPG launcher, used in the attack, from near the building.

Sources said the launcher was found in a secluded place in a dump near Advocates Cooperative Society, barely a km from the headquarters.

All leads developed in the case are being pursued meticulously, police said, adding that a number of suspects have been rounded up and questioned.

A rocket-propelled grenade was fired at the third floor of the highly-guarded building in Mohali's Sector 77 at 7.45 pm on Monday, following which an alert was sounded in Punjab.

Chief Minister Bhagwant Mann held a meeting with DGP V K Bhawra and top officials of the intelligence wing on Tuesday and directed the state police chief to probe the matter thoroughly.