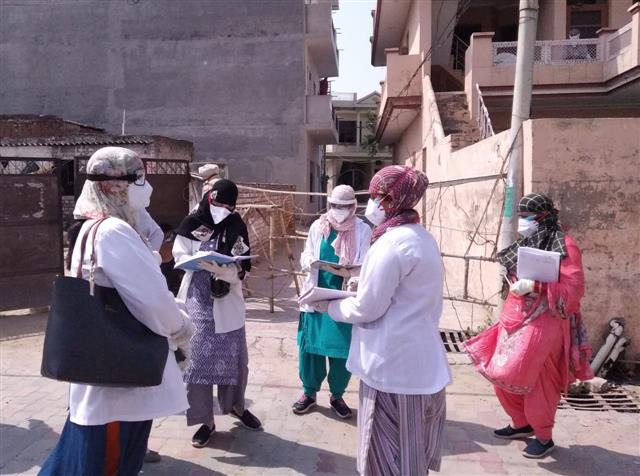 A 22-year-old youth from Sector 70 has been admitted to the Covid Care Centre at Gian Sagar Hospital in Banur, officials said.

Two people---a 31-year-old-man and a 57-year-old woman---who had previously tested positive were released from Gian Sagar Hospital on Tuesday.

District officials say that Mohali how has 182, 52 of them still active.

Three people have died of COVID-19 in Mohali since the infection first broke out.