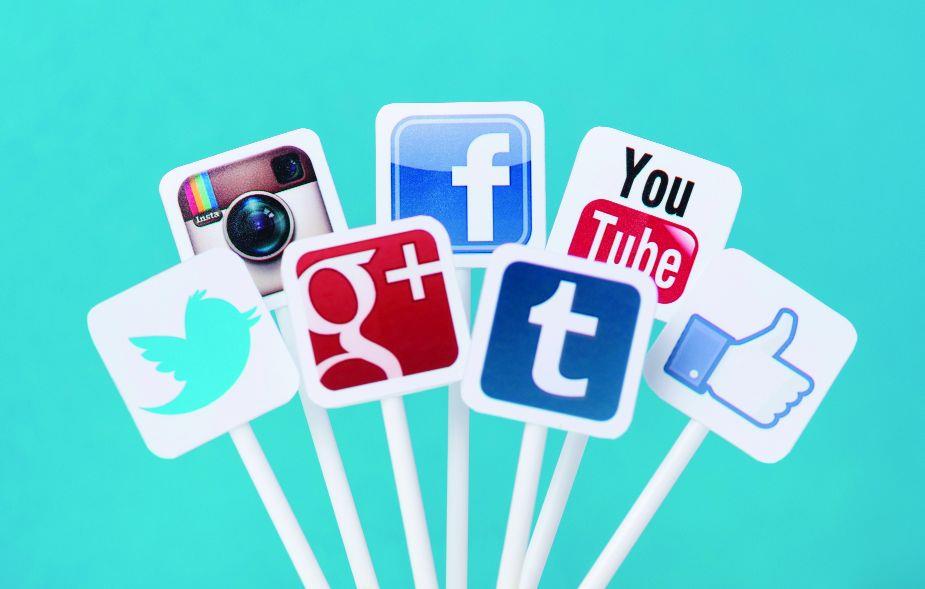 It will be a challenging task for the Election Commission to keep tabs on digital content with many propaganda pages running on the social media spreading false information ahead of the Assembly elections.

Our IT team is keeping tabs on such activities and report the matter to the election commission when we find such content. — Neel Garg, AAP Spokesperson

Whenever wrong material is reported, we initiate the process to get the content removed and lodge a complaint with the EC. — Sunil Singla, BJP State Media Co-incharge

Some of such pages active on Facebook include ‘AAP ka paap’, ‘Beakli Dal’, ‘We hate AAP’, ‘Gapptann Pro’, ‘Bolda Punjab’, ‘Dhongiaap’, ‘Khakhinikrawale’ and many others. Many of these are operated from abroad and their posts often generate a large number of views.

A student was looking for quick buck when his friend approached him with a lucrative offer. The job required him to create several seemingly authentic social media accounts on various platforms. He has been outsourced by an IT company given the contract to manage the digital campaign for a particular party or candidate.

It is learnt certain foreign groups have generated posts on the social media in an attempt to propagate fake news about the 1984 riots, radicalise youth, and further exacerbate discord by exploiting the farmers’ protest ahead of the elections.

Dr Rubal Kanozia, assistant professor, Central University Punjab, Bathinda, who is researcher in misinformation and fake news and also a social media analyst, says misinformation doesn’t happen due to a candidate’s posts or advertisement, but through third-party pages, influencers, who may or may not be getting paid.

To reduce the effect of propaganda campaigns, the government should include media and information literacy in the curriculum. As an impact of such campaigns, development issues are dropped from the narration and personal attacks on candidates takes centrestage, which is not a good sign in development politics, he adds.

Dr Vitull K Gupta says: “Organised misinformation is more than just a digital issue. It is an extension of our society, reflecting its lopsided keel. Those with massive resources robotically flood the medium with propaganda, leaving only an insignificant slice free for independent voices”.

“Our IT team is keeping tabs on such activities on the social media and whenever report the matter to the election commission we find such content,” says AAP spokesperson Neel Garg.

BJP state media co-incharge Sunil Singla says: “Our IT teams are keeping a close watch. Whenever wrong material is reported, we initiate the process to get the content removed and lodge a complaint with the EC.”