Group to submit initial report by July 31, final by Dec 31 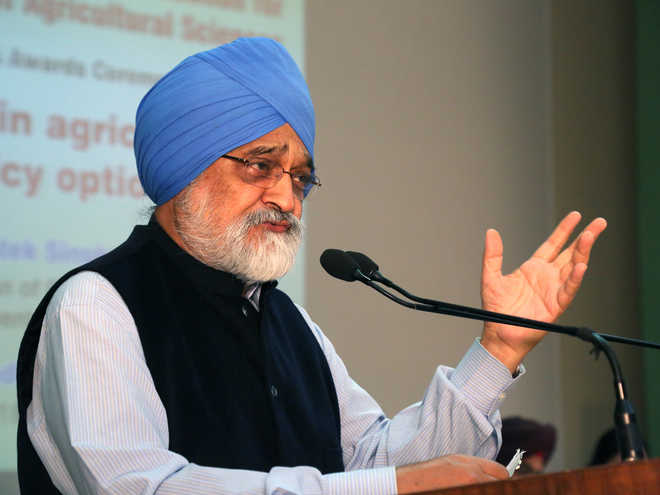 The Captain Amarinder Singh-led Punjab government has constituted a Group of Experts, headed by noted economist and former deputy chairman of the Planning Commission, Montek Singh Ahluwalia, to come out with the post-Covid revival strategy for the state.

The Group, which includes leading economy and industry experts, shall recommend to the Punjab Government a short-term (one year) as well as medium-term Action Plan, including a fiscal management strategy along with other policy measures to revive the state’s economy in the aftermath of the Covid-19 crisis.

Amarinder said his government was grateful to Montek for accepting the difficult task of finding ways for the state’s economic revival.

It may be recalled that the Chief Minister had announced his government’s decision, some days ago, to set up a panel of experts to formulate a comprehensive strategy to revive the state’s economy and industry in the post-Covid scenario.

The 20-member Group has been mandated to submit its initial set of recommendations by July 31, followed by two more reports by September 30 and December 31, according to an official spokesperson.

The 3-month gap between the first two reports will allow the Group time to recalibrate the larger impact as COVID unfolds across India over the summer, said the spokesperson.

The Group has been entrusted with the task of identifying the key actions that are needed to help Punjab get to its “new normal” growth rate and restore it to a pre-eminent position in the country and globally.

The Group has been authorised to co-opt any other expert it considers necessary.