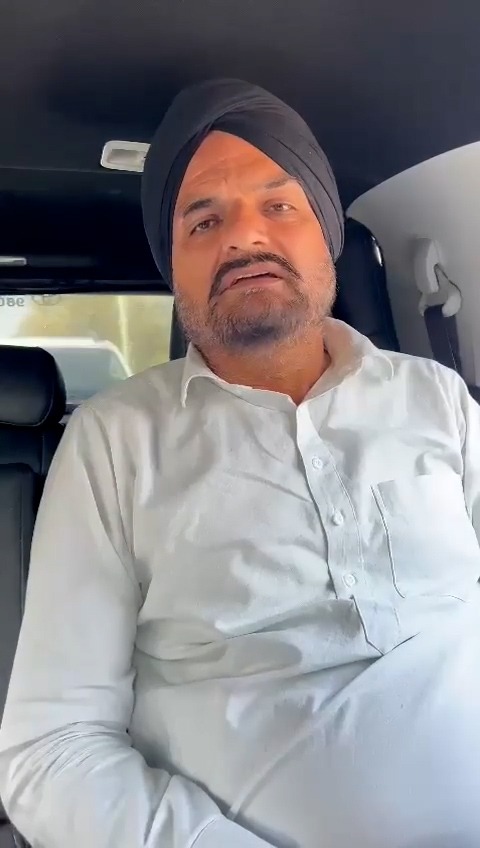 Sidhu Moosewala's father Balkaur Singh was on Friday admitted to the PGI after he complained of pain in the chest.

The two shooters were part of the team that was first assigned the task of gunning down Punjabi singer-turned-politician Sidhu Moosewala. However, they failed to accomplish the task following which it was handed over to a second team, which shot him dead at Jawaharke village in Mansa district on May 29.

“Rayya and Toofan, along with gangsters Kapil Pandit and Sachin Thapan, had conducted a recce of Moosewala at his village thrice in February. They had also arranged police uniforms for impersonation, but failed to accomplish the task,” said officiating DGP Gaurav Yadav. Investigations revealed that Lawrence Bishnoi and Goldy Brar had sent two separate teams to kill Moosewala, he added.

The DGP said Satvir Singh (already arrested) brought Toofan and Rayya to Bathinda on May 20 and introduced them to Manu and Priyavart Fauji, part of the second team sent to kill Moosewala. They were in close contact with Goldy Brar while they stayed in Bathinda, he added. The duo was also wanted in the killing of gangster Ranbir Singh, alias Rana Kandowalia, in a private hospital in August last year. Rayya was injured in the retaliatory fire by Kandowalia’s accomplices.

A .30 caliber Chinese pistol, a .45 caliber pistol Taurus USA, a .357 caliber magnum revolver and a .32 caliber pistol along with 36 cartridges have been seized from them.