CIA in-charge arrested, dismissed from service | No handcuffs, was ‘alone with friend’ when he fled 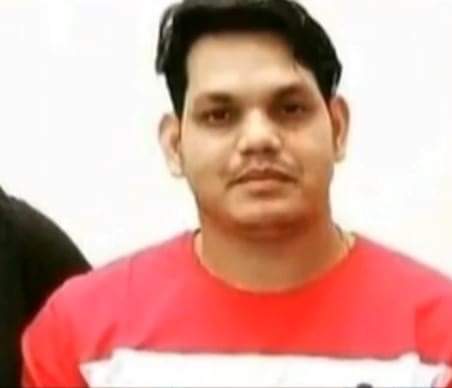 An accused in the Sidhu Moosewala murder case, gangster Deepak Tinu, who is said to be an accomplice of gangster Lawrence Bishnoi, escaped from the custody of the CIA unit of the Mansa police late last night.

After gangster Tinu fled from custody, Moosewala’s mother Charan Kaur accused the government of providing facilities to gangsters in jail. She said she had no hope of justice 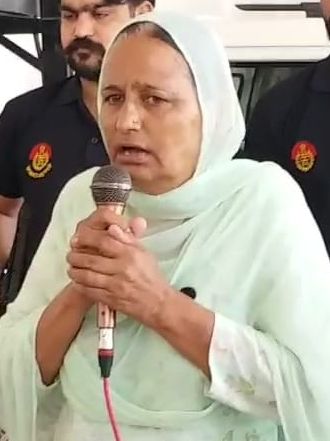 An alert has been issued in the state and a manhunt launched to nab the accused. A team of the Anti-Gangster Task Force, led by AIG Gurmeet Chauhan, was rushed to Mansa. The police of neighbouring states, including Rajasthan and Haryana, have been alerted and a possible hideout was raided by the police in Sirsa, Haryana, today, sources said.

The Lawrence Bishnoi gang has issued a threat to the Punjab and Haryana Police, asking them not to kill Tinu in an encounter or be ready to face the consequences. The warning was shared on Facebook and written in Punjabi.

AIG Gurmeet Chauhan and Mansa SSP Gaurav Toora said on September 27, the Mansa police had brought Tinu on a production warrant from the Goindwal Sahib jail in Tarn Taran district for interrogation in another murder case that took place at Sardulgarh in 2019.

They said Mansa CIA in-charge Prithpal Singh had been arrested for his alleged role in the escape. IGP (Bathinda Range) MS Chinna said, “Efforts are being made to nab the accused.” Police sources said Tinu was taken out of the CIA office to facilitate his meeting with his friend, a girl, where he was without handcuffs and alone with her. He reportedly escaped during this meeting.

The SSP said he had come to know about it through media reports and a probe would reveal the truth.

A few weeks ago, two mobile phones were recovered from his barracks inside the Goindwal Sahib jail, where he was lodged with six accused in the Moosewala case. Later, the police had registered a case against all, including Tinu. It seems through the phone, he was in touch with his gang members and may have planned his escape.

Tinu is among the 24 accused whose names figure in the chargesheet filed by the Mansa police. He was brought from Delhi on a transit remand from Tihar Jail on July 4 for interrogation.

As per the chargesheet, Tinu was involved in provided logistic support as he used to connect Bishnoi, who was lodged in Tihar Jail, to Goldy Brar, the mastermind hiding abroad, for execution of the murder of Moosewala.

In 2017, Tinu was freed from custody by one of his aides from Haryana, who sprayed pepper spray in the eyes of a police official at the Civil Hospital in Panchkula. The gangster was arrested from Bengaluru by the Bhiwani police in December the same year. Tinu faces several cases, including those of murder and extortion, in various states.

DGP Gaurav Yadav tweeted, “An FIR has been registered against the errant police official. In-charge, CIA, apprehended and suspended. He is also being dismissed from service.”