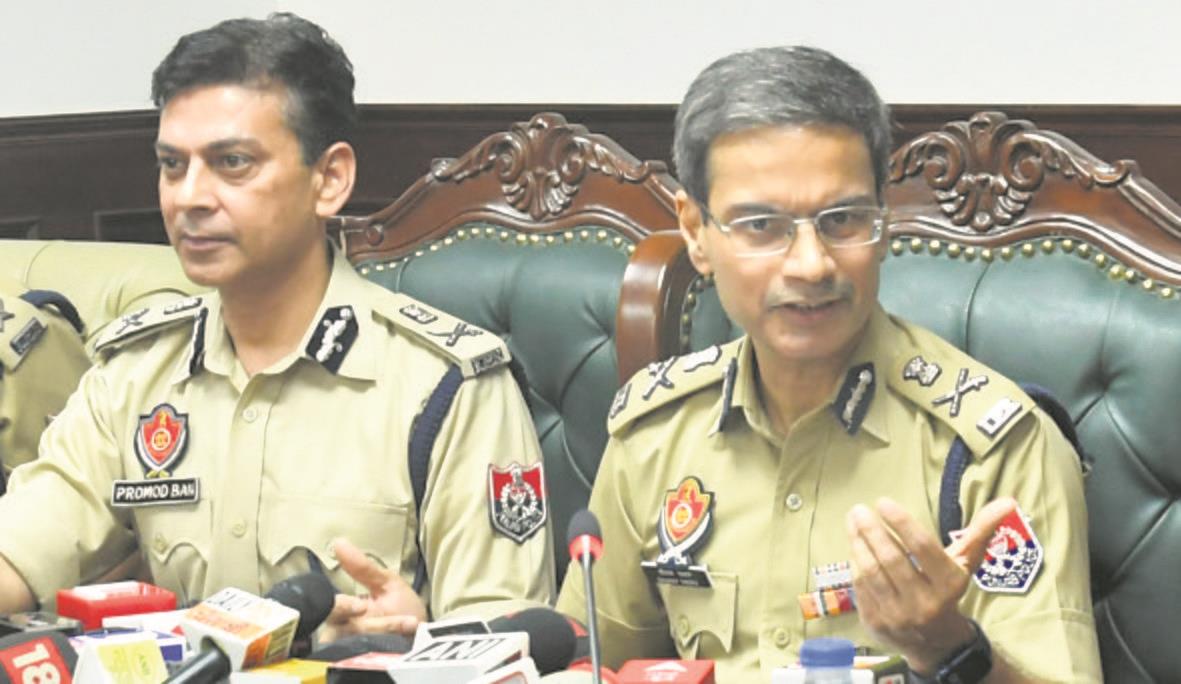 A day after arresting Deepak Mundi, the sixth shooter in the singer Sidhu Moosewala case, officiating Punjab DGP Gaurav Yadav said Mundi had escaped arrest as he had been provided shelter by the gang that had hatched a plot to kill Bollywood actor Salman Khan last year. 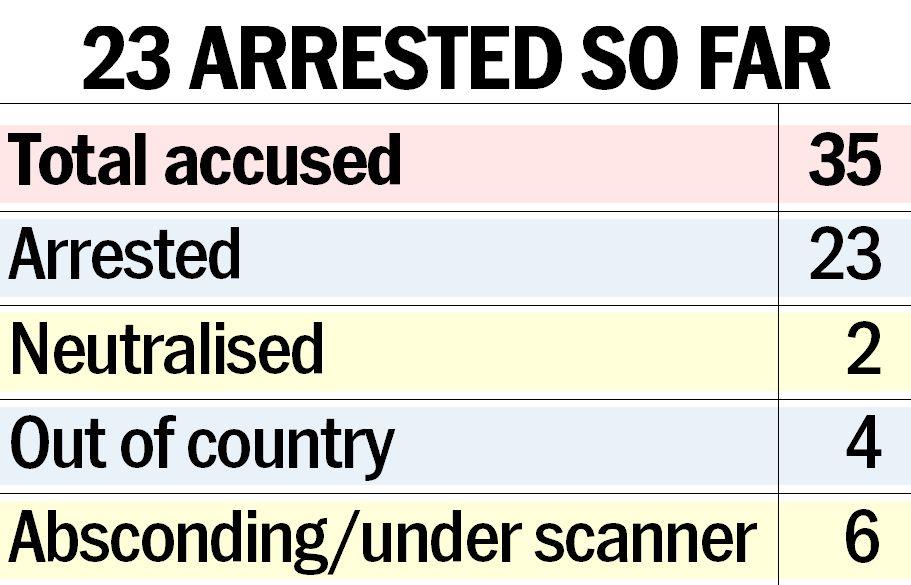 Arrested from the India-Nepal border along with two aides Kapil Pandit and Rajinder, Mundi had plans to flee to Dubai using a fake passport, the police chief said while addressing a press conference here today. Kapil had confessed that he had conducted reconnaissance of Salman Khan’s house and kept a watch on his movement, the DGP said, flanked by Anti-Gangster Task Force (AGTF) head ADGP Pramod Ban and key members AIGs GS Chauhan, Sandeep Goel and DSP Bikramjit Singh Brar.

Rajinder, alias Joker, who was living off and on in Nepal, was providing logistics support by arranging shelter for Mundi and fake documents for the escape plan to Dubai.

“Kapil’s involvement in the Salman Khan case is a major discovery of the 105-day-long Deepak Mundi catch operation,” the DGP said. He said both Mundi and Kapil had been staying together and were constantly shifting their locations on the directions of Canada-based gangster Goldy Brar, the main conspirator.

“Mundi and Kapil stayed in Haryana, Rajasthan, Gujarat, UP and West Bengal,” Yadav said, adding that Joker, who was already stationed in Nepal, had come to West Bengal to facilitate the entry of Mundi and Kapil into Nepal.

“Both were going to receive fake passports in Nepal or Thailand for their flight to Dubai,” he added.

Kapil’s preliminary interrogation has revealed that in 2021 he jumped the parole that he got to attend the last rites of his mother, and has been absconding since then for the murder of a person from his native village Bewad in Churu, Rajasthan.

“It was during that time he was approached by the Lawrence Bishnoi gang through Sampat Nehra and Goldy Brar to carry out the killing of actor Salman Khan,” said the DGP.

Yadav said the operation was carried out jointly by the Punjab Police’s AGTF, Delhi Police and Central agencies. The Punjab team led by AIG Gurmeet Chauhan and DSP Bikram Brar participated in the operation and brought Mundi and his two aides to Punjab by air late Saturday night. The DGP said gangster Sachin Thapan had been detained in Azerbaijan, and soon would be extradited.

On the worrisome gangster-terrorist nexus, DGP Yadav said terror groups across the border used gangsters as cannon fodder to carry out violence or target killings in Punjab. “However, many gangsters have not joined hands with them. During interrogation, they’ve claimed they might be criminals but were not anti-national.”