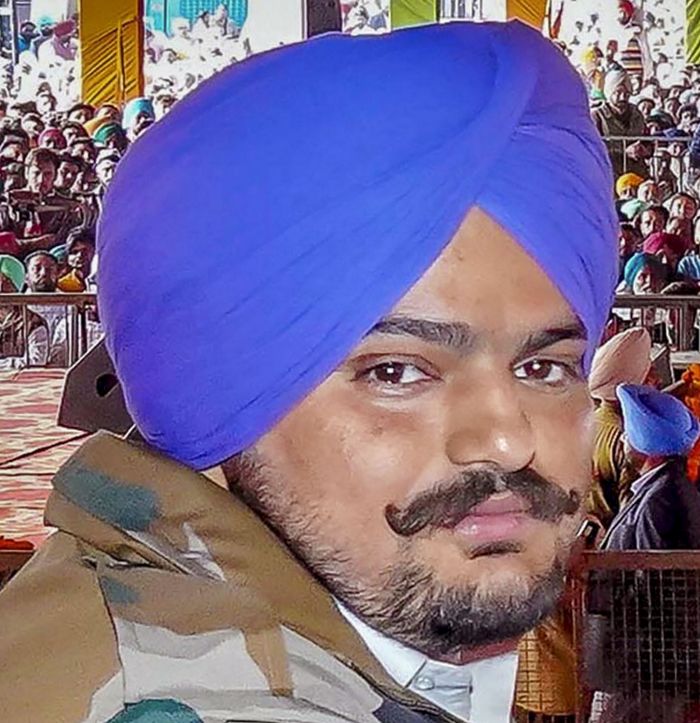 The Punjab Police on Thursday detained from Bathinda two key suspects in the Sidhu Moosewala murder case, one of them under investigation for supplying weapons to the killers. A police official confirmed the detentions and said the interrogation of Keshav and Charanjit Singh, alias Chetan Sandhu, was underway to ascertain their role in the killing of the Punjabi singer on May 29. Both belong to Bathinda and are learnt to be drug addicts. Keshav allegedly collected weapons from Amritsar and supplied them to the killers, said sources. A village on the India-Pakistan border is said to be on the police radar. Whether the weapons were drone-dropped from Pakistan is also under investigation.

Chetan was with Sandeep Singh, alias Kekda, who took selfies with Moosewala outside the singer’s house on the day of the murder. Chetan is also seen with Kekda in CCTV footage procured by the police. After this, Kekda reportedly left on a bike while Chetan got into the Corolla car used by the sharpshooters at Musa village on the day of the crime. The police had been searching Keshav’s house for the past two days. His mother and sister told the police that he hadn’t returned home since May 24.

Keshav is also facing trial for the murder of one Lalit of Paras Ram Nagar, who was shot dead near the Bathinda Improvement Trust office in 2020. Sources said Keshav was lodged in Ferozepur jail where he came in contact with Manpreet Singh, alias Manna, who is accused of providing his Corolla car to Moosewala’s attackers through another accused, Manpreet Bahu.