Special Cell of Delhi Police is likely to confront him with gangsters Kala Jathedi, Kala Rana and Shahrukh, who are already in its custody 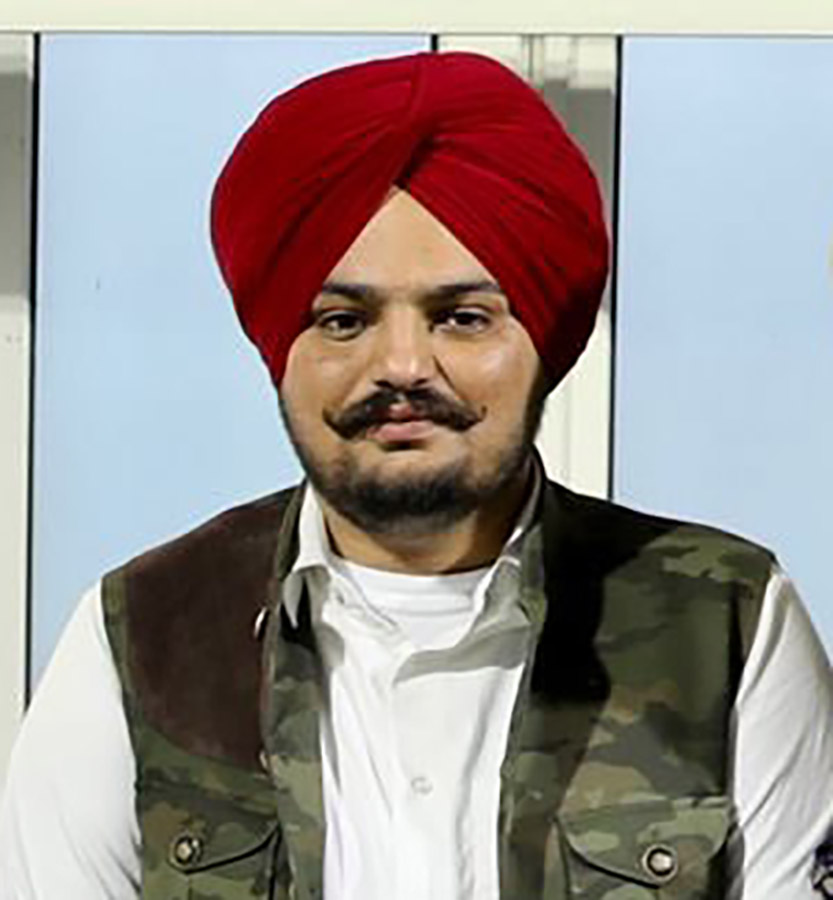 Hours after alleged gangster Lawerence Bishnoi moved the Delhi High Court apprehending his fake encounter if he was handed over to the Punjab Police, a city court gave his five-day custody to the Special Cell of the Delhi Police in connection with murder of Punjabi singer Sidhu Moosewala.

Bishnoi, who was lodged in Tihar Jail here, is also wanted by the Punjab Police for the singer’s murder case registered by them. Moosewala was shot dead on Sunday by unknown gunmen in Mansa district of Punjab.

Bishnoi, who is facing a trial under the stringent Maharashtra Control of Organised Crime Act (MCOCA) in the national capital, has sought a direction from the Delhi High Court to Tihar Jail authorities not to give his custody to the Punjab Police, as he fears threat to his life.

According to sources, the Special Cell of the Delhi Police will interrogate Bishnoi in connection with Moosewala's murder case and is likely to confront him with gangsters Kala Jathedi, Kala Rana and Shahrukh, who are already in its custody.

There are possibilities that the Punjab Police might seek their production warrant. But sources said the Special Cell would share all information with the Punjab Police, who are in touch with them.