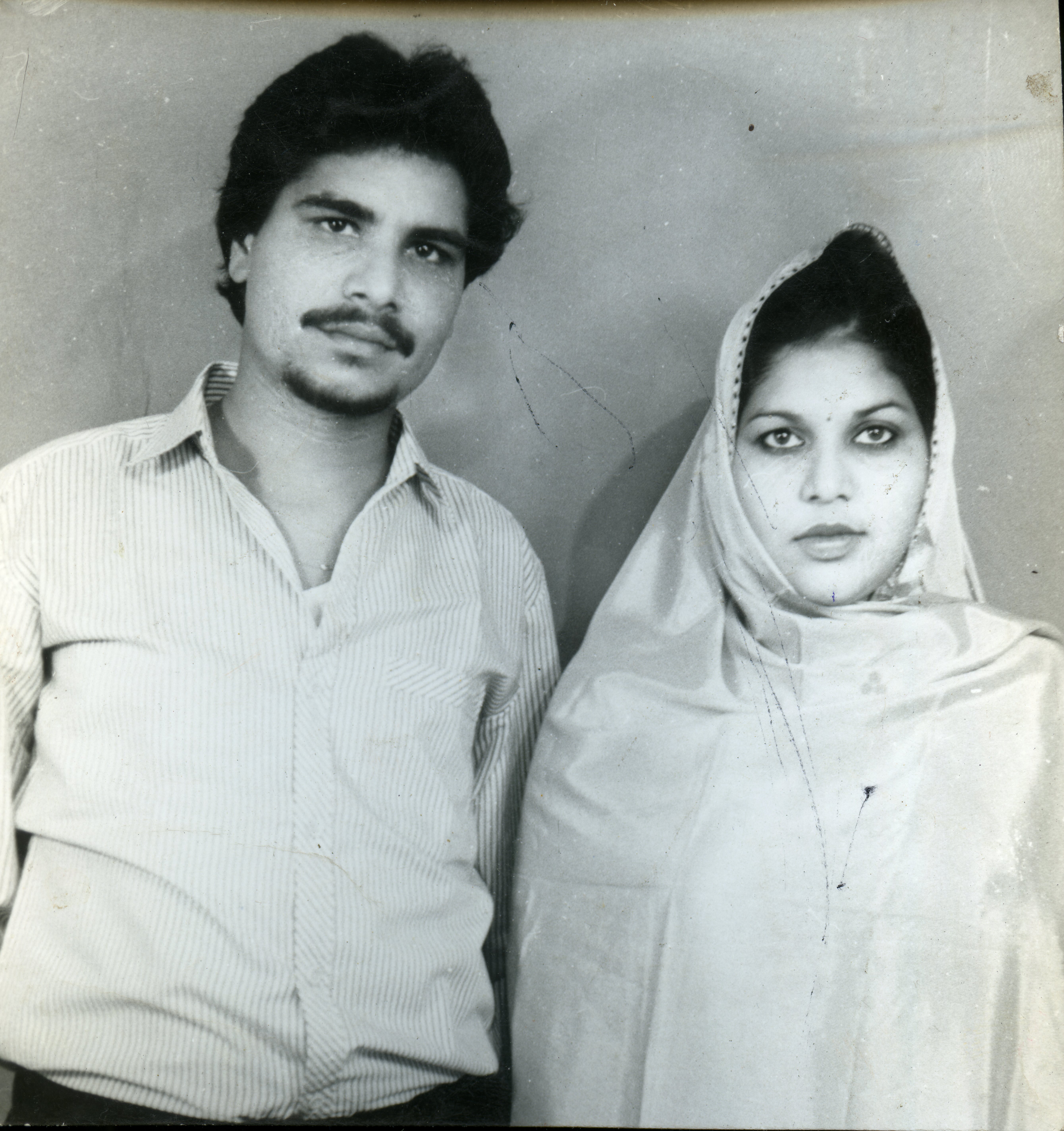 The brutal murder of popular Punjabi singer Sidhu Moosewala has reopened old wounds when popular artists from the state, who entertained lakhs of people, were killed in the past.

Avtar Singh Sandhu, popularly known as Pash, was a revolutionary poet, who was killed during militancy in Punjab at an early age of 37. Pash was assassinated by militants at his native Talwandi Salem village in Jalandhar district in 1988.

Amar Singh Chamkila (died at 27), a popular Punjabi singer, was also killed along with his wife in the same year. Unlike his contemporaries whose artistic creations (songs) were primarily concentrated on romance and heroism at the time (80s), Chamkila found his muse in highlighting day-to-day problems being encountered by people in rural Punjab at that time. His songs focused on drug abuse, alcoholism, extra-marital affairs and masculinity and had a huge fan base among youngsters at the time.

Dilshad Akhtar, another popular Punjabi singer, was allegedly murdered during a marriage function in a Gurdaspur village in 1996.

Punjabi film actor Virendar Singh, cousin of popular Bollywood actor Dharmendra was shot dead (aged 40) while he was shooting for a film in Ludhiana in 1988.

JC Parinda, a senior executive member of Punjabi Sahit Sabha said, "Artists were killed during militancy period in the state and it took a lot for Punjab to return to normalcy. If stringent action is not taken now, it might again push artistic fraternity as well as common people of state into days of darkness again. Moosewala’s murder was utterly unfortunate incident, which brought bitter memories from the past alive. I am not much of a fan of his work but he was an artist with immense fan base among youngsters; this unfortunate incident has saddened one and all. Whatever be the reason, it must not cost a life. The state machinery has to put a leash on this gangster culture if it wants peace, progress and prosperity in the state."