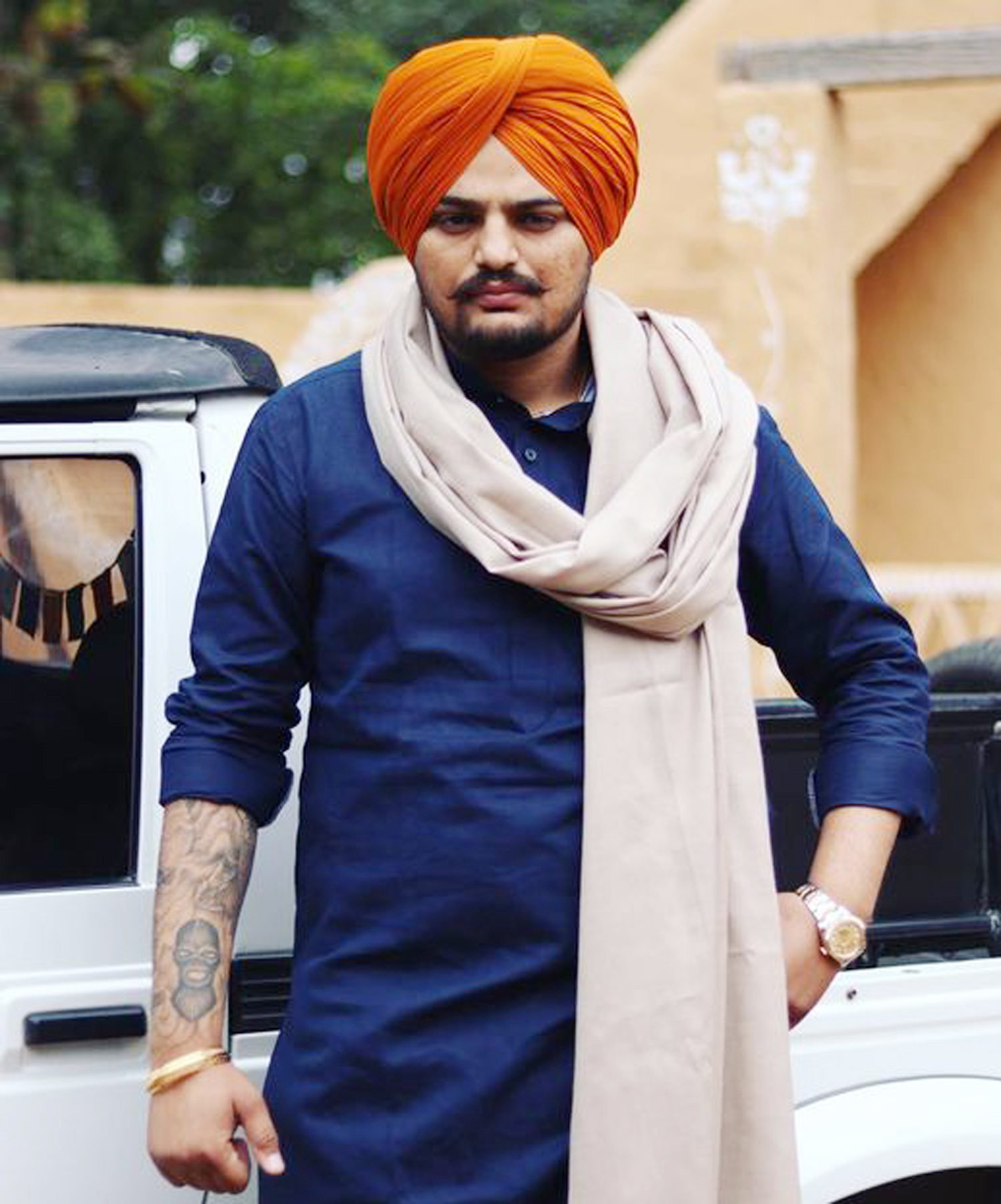 Sidhu Mosewala, who was killed by gangster near his native village in Mansa on May 29. Tribune File

A Punjab BJP leader on Friday moved the Supreme Court for a CBI investigation into the killing of singer Sidhu Moosewala, citing suspected involvement of interstate and international gangsters in the crime.

The plea filed by Jagjit Singh contended the state administration had not only "miserably failed" in preventing the crime but also the gang wars that have created "a storm of fear and terror" in Punjab.

“The way the cold-blooded killing was done in broad daylight is indicative of the fact that the state machinery in the state of Punjab has miserably failed in its duty not only to prevent the crime but also to effectively curb the menace of gang wars.

“That there is a storm of fear and terror in the state of Punjab which warrants interference by this Hon'ble Court as fundamental rights of entire population of Punjab have been jeopardized at large,” the PIL filed through advocate Namit Saxena said.

The plea alleged that despite having the knowledge about the death threats and intimidation the popular singer was receiving from international crime syndicates, the state government inaptly and without any reason curtailed his security cover and made the information public.

Making public the names of the individuals whose official security was withdrawn or downgraded reflected a lapse on the part of the state government, the petition said.

It claimed Moosewala was receiving death threats and intimidatory calls from international crime syndicates for the last two years.

The plea said Moosewala's killing has led to a "speculative public discourse" in the media which might mislead the investigation.

“....for the purpose of doing complete justice with the father of the deceased and instill faith in the public, this Court ought to transfer the investigation pertaining to present FIR to the Central Bureau of Investigation.

“The accused persons have fled to various states of the country and it would be in the interest of justice if the present FIR is transferred to a central agency,” it said.