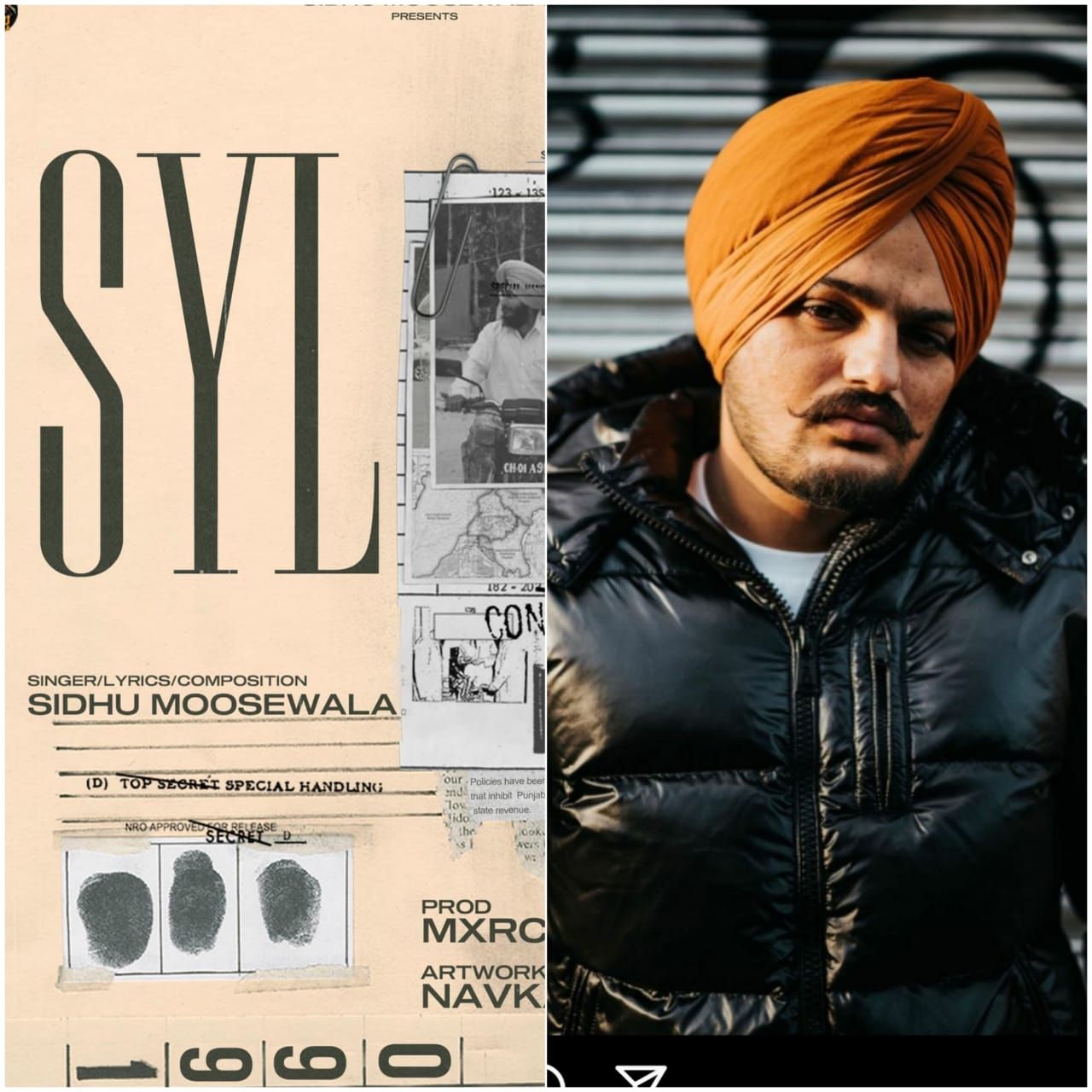 Slain Punjabi singer Sidhu Moosewala’s song “SYL”, which was released posthumously, has been blocked by video streaming platform YouTube following a complaint by the government. The song highlights what Moosewala perceived were the “wrongs” done to Punjab.

The song talks about

Among other things, it talked about not sharing Punjab waters with Haryana through the Sutlej-Yamuna Link (SYL) canal, release of Sikh political prisoners some of whom are behind bars for long, justice for 1984 riots’ victims and unification of Punjab as per boundaries before November 1, 1966.

States of Haryana, Himachal Pradesh and Union Territory of Chandigarh were earlier part of the state of Punjab. With the coming into effect of the Reorganisation of States Act, 1966, Chandigarh was declared a UT and the joint capital of Punjab and Haryana.

Interestingly, at least three singers in Harynavi dialect have responded to Moosewala’s song and their songs are still available on YouTube. Some lyrics of these songs are equally controversial.

Moosewala’s song got around 2.7 crore views in three days. The singer (real name Shubdeep Sidhu) was brutally murdered in broad daylight a few weeks ago.

The video posted after his death is now not available in India and a message gets displayed saying: “This content is not available on this country domain due to a legal complaint from the government.” The singer was shot dead on May 29.