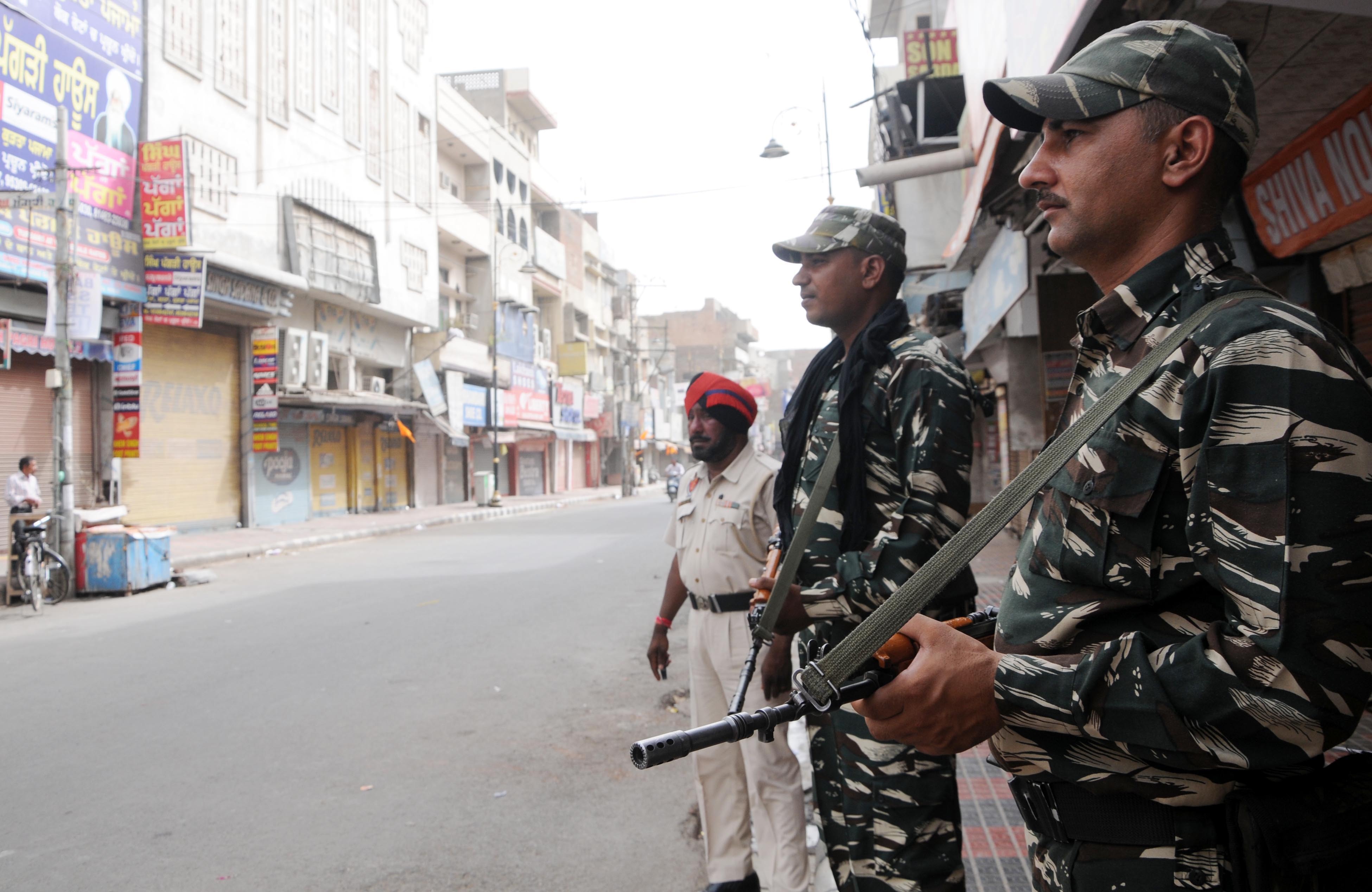 Ten companies of paramilitary forces would be deployed soon in Punjab to meet the security challenges in coming days.

Following a requisition by the state government, the Ministry of Home Affairs (MHA) on Tuesday approved the deployment of additional force in the state.

DGP VK Bhawra said the additional security was required in view of the Operation Blue Star anniversary in the first week of June. He insisted the requisition of forces was not made in the wake of the recent RPG attack in Mohali or for more such threats to the defence and police installations. “Usually, additional force is required to avoid any untoward incident in June during Ghalughara week,” he said.