Muktsar: Woman hangs self to death : The Tribune India

Muktsar: Woman hangs self to death 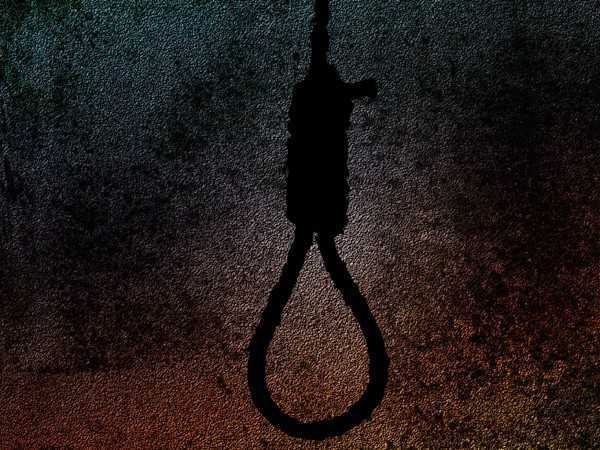 Muktsar: A 26-year-old woman died by allegedly hanging herself at her residence in Kirat Nagar here on Monday. Baldev Singh father of the deceased, Rajinder Kaur, lodged a complaint with the police alleging that her husband Jagdeep Singh and mother-in-law Mandeep Kaur were demanding dowry from them. The police have arrested both the suspects. TNS

Abohar: Five miscreants — Hardeep Singh, Balram Singh, Manpreet Singh, Tirlochan Singh and Rajesh Kumar — were held on Tuesday. They had had allegedly looted a driver on September 30 on NH-62, committed theft at a liquor shop in Ranisar village and had also looted a motorcycle rider on October 2 near Peelibanga. OC

Abohar: Two Patiala residents were booked near the Dabi police station area on the national highway under the NDPS Act. The police had stopped a car without a number plate. During the search, 58 kg of poppy husk, packed in three bags, was seized from the car.