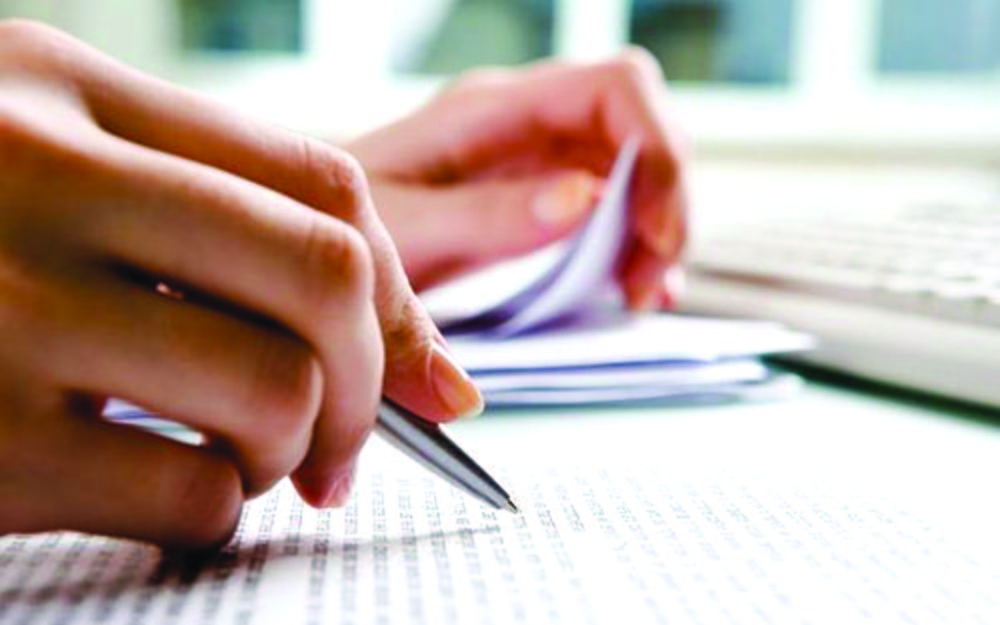 A day after The Tribune highlighted how the Punjab Public Service Commission (PPSC) had set the question paper for the naib tehsildar exam only in English, which was flagged by aspirants, the commission today clarified the prescribed rules stipulated it to be set in that language only.

Norms allow paper only in Eng

The rules prescribed by the PPSC stipulate that the question paper be set in English language only. All such exams in the past too were conducted in English. Jagbans Singh, PPSC Chairman

But in a statement, PPSC Chairman Jagbans Singh today said the rules prescribed by the PPSC stipulated the question paper be set in English language only.

He said all such examinations in the past too were conducted in the English language only with the exception being of the Punjab State Civil Services Combined Competitive Examination — both preliminary and main — which is conducted in both English and Punjabi.

He said the minimum eligible qualification for the post of naib tehsildar was graduation and a graduate in any stream was expected to have a basic knowledge of English that enables him to choose correct options in multiple-choice questions. Therefore, no written expression of language was required to answer the questions in such examinations.