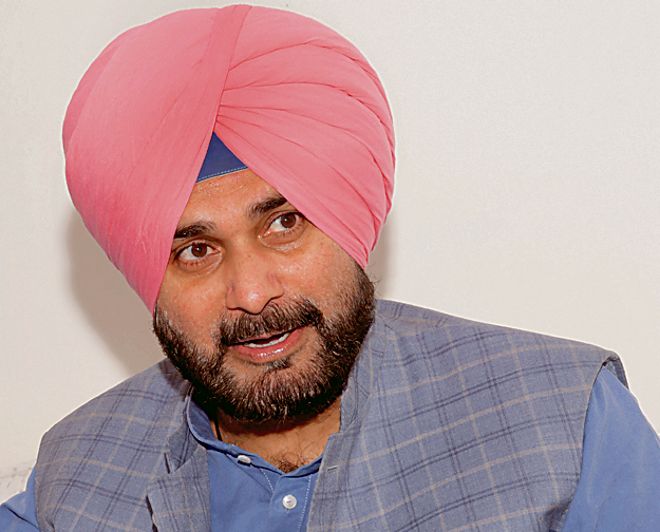 Sidhu told The Tribune that it was propaganda against him by his detractors. “During my recent interviews in the media, I categorically denied having been called for a meeting by the three-member panel or the high command. I was not called for a meeting either on June 20 or June 22. I have clarified it, still it is being reported,” he said.

He said he had discussed his viewpoint and agenda for Punjab with the panel when called for the meeting on June 2.

Sidhu tweeted, “Neither there was, nor there is a joint meeting with the Esteemed Panel or Congress High Command. After repeatedly telling the Truth to Media of No Joint Meeting in Delhi on 22 June, they still wish to run Propaganda.”

The Kharge panel was formed to end the crisis afflicting the Punjab Congress and suggest the roadmap ahead for the 2022 Assembly election.