Congress leader Navjot Sidhu, who is lodged in Patiala Central Jail in a road rage case, on Monday arrived at the Rajindra Hospital amid tight security. 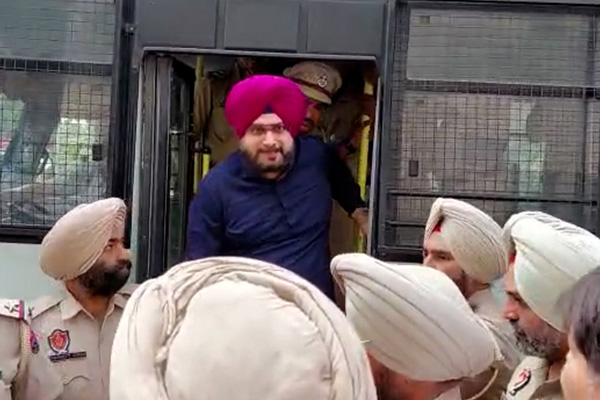 According to sources, he has been having only boiled vegetables from the jail canteen after he had raised concerns about being allergic to wheat.

Following the court direction, Sidhu was taken to the hospital to take a decision on his diet issue. 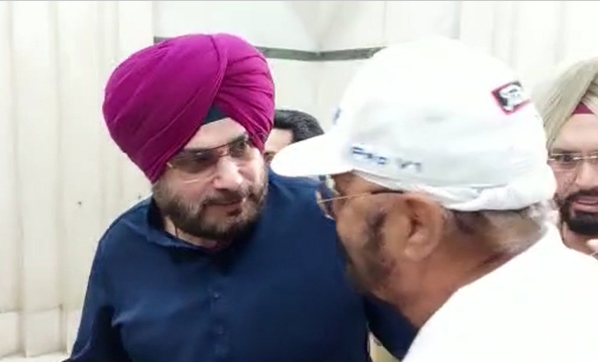 The cricketer-turned-politician's counsel HPS Verma said Sidhu had sought a special diet in jail. He said a board of doctors carried out a detailed medical examination of Sidhu at the hospital.

"The board of doctors will see what special diet is required and then it will submit its report in a local court (in Patiala)," Verma said over the phone.

According to the counsel, Sidhu cannot consume wheat, sugar, 'maida' and some other food items.

"He can have berries, papaya, guava, double-toned milk and food items which do not have fibre and carbohydrates," Verma said.

After the medical examination, a report will be submitted in the court of chief judicial magistrate, he said.

The 58-year-old Congress leader suffers from medical conditions like embolism and has a liver ailment. In 2015, Sidhu underwent treatment for acute deep vein thrombosis (DVT) at a hospital in Delhi.

DVT is caused by a blood clot in a deep vein which hinders the normal blood flow.

Several Congress supporters reached Rajindra Hospital after Sidhu was brought there. With PTI