Former Punjab minister has refused to meet anyone without ‘prior appointment’ 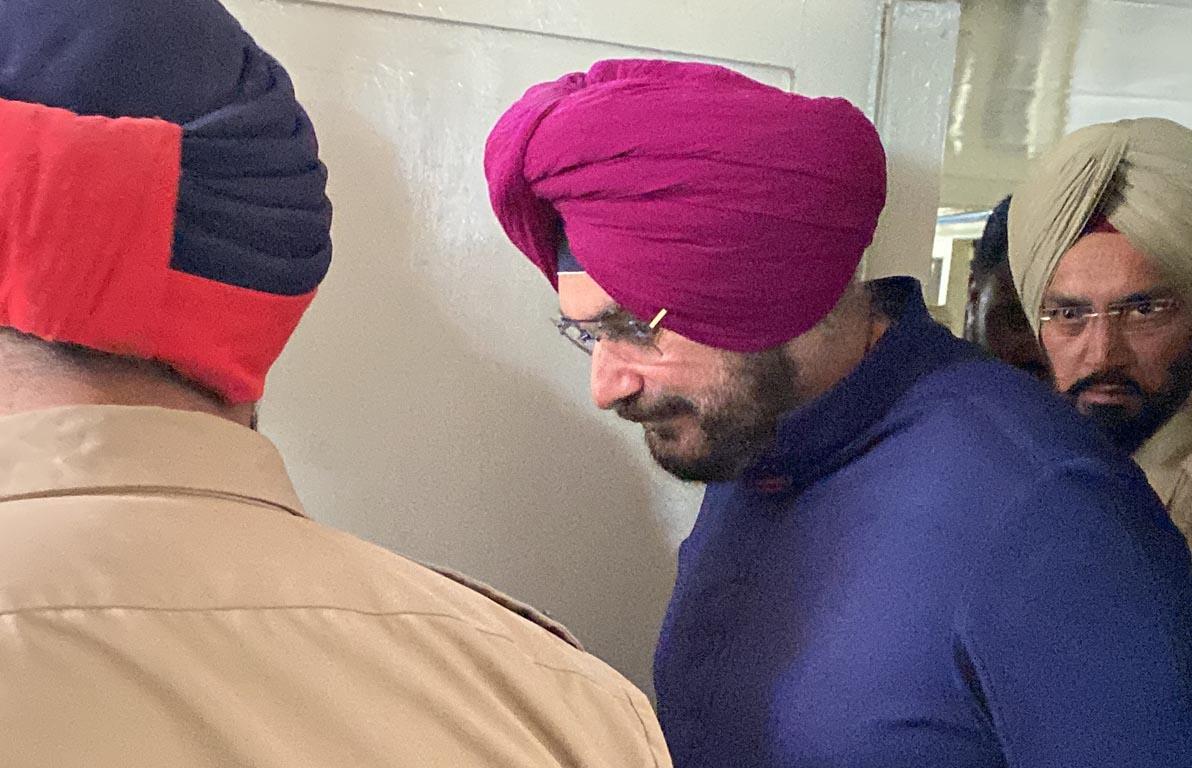 Former Punjab Local Bodies Minister Navjot Singh Sidhu will observe a ‘maun vrat’ during the nine-day Navratri festival, which began on Monday and has refused to meet anyone without ‘prior appointment’. Member of Parliament from Ludhiana Ravneet Singh Bittu today reached the central jail premises to meet his party colleague and former minister Bharat Bhushan Ashu, who is facing corruption charges. Bittu, however, did not meet Sidhu.

On Sunday evening from Sidhu’s official Twitter account, his wife Navjot Kaur Sidhu said, “My husband will observe silence during the Navaratri and will meet visitors after October 5.”

The cricketer-turned-politician has been sentenced to one-year rigorous imprisonment by the Supreme Court in a 1988 road rage death case, saying any undue sympathy in imposing an inadequate sentence would do more harm to the justice system and undermine the public confidence in the efficacy of law.

Sidhu earlier made news from inside the jail, after a board of doctors recommended a special diet for him following his medical examination on May 23. His diet includes rosemary tea, coconut water, lactose-free milk, flax/ sunflower/ melon/ chia seeds, dry fruits, two pecan nuts, juice, sprouted black chana, green gram with cucumber/tomato/half lemon/avocado.

Today afternoon, Bittu held a meeting with Ashu but did not meet Sidhu. “I was told Sidhu meets only with prior appointment, and I did wish to meet Sidhu as I came to see Ashu,” he said.

“I met Bharat Bhushan Ashu and he is in high spirits and it is a politically motivated case that he is facing. He will soon be out as he is innocent,” Bittu added.

Bittu accused the SAD of playing petty politics by pressing for the release of Balwant Singh Rajoana who was convicted for the assassination of Beant Singh on August 31, 1995. “Bikram Majithia is raising issue of Rajoana only under pressure. Rajoana is a murderer and is rightfully behind jail for killing so many people,” he said, adding that SAD has caused ample damage to the panth.

Accusing the Aam Aadmi Party and Chief Minister Bhagwant Mann of indulging in vendetta politics, Bittu said that “all leaders arrested by the Vigilance Bureau” will get justice from the court.