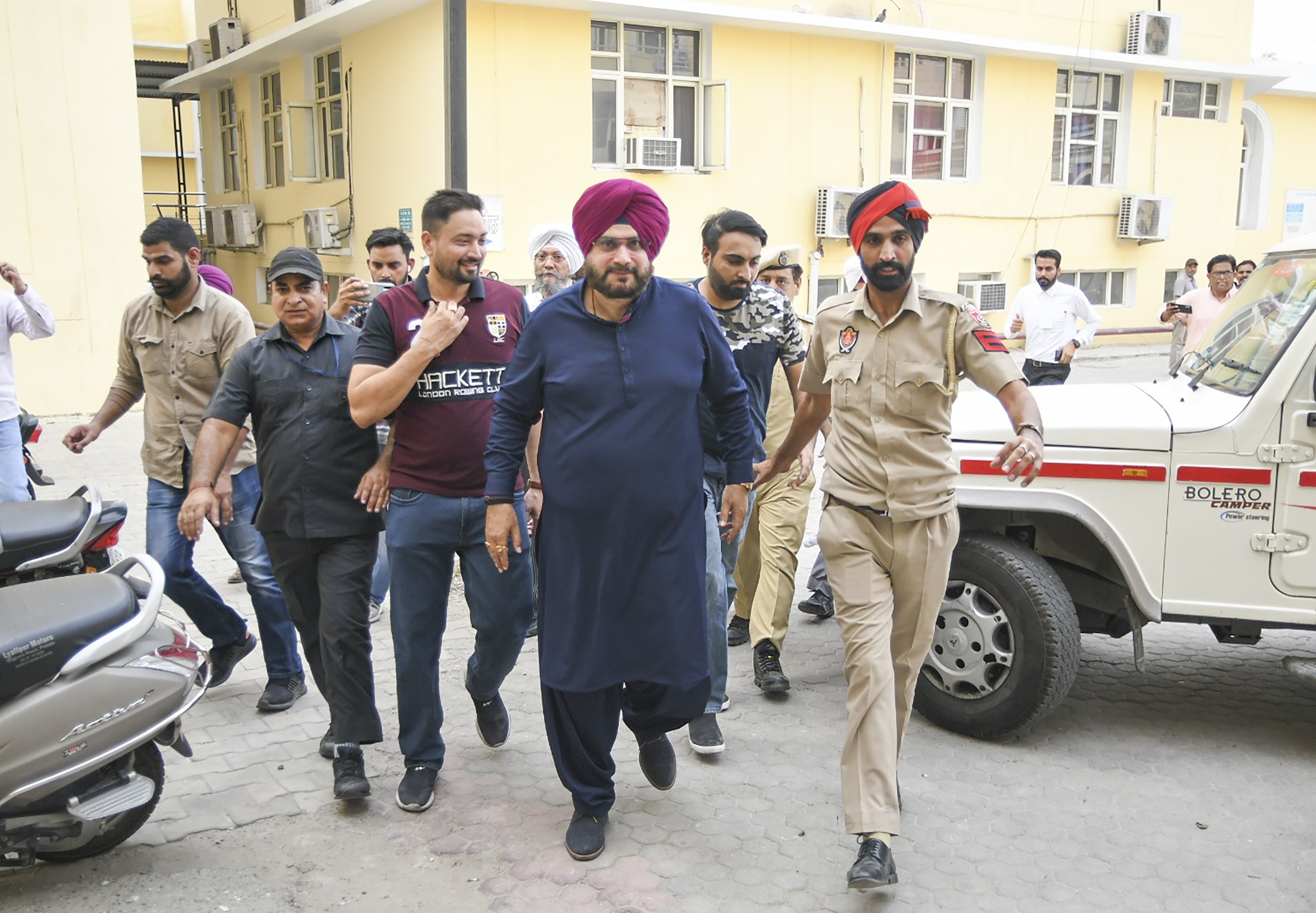 Congress leader Navjot Singh Sidhu, lodged in Patiala central jail, was admitted to Post Graduate Institute of Medical Education and Research (PGIMER), Chandigarh, on Monday afternoon. Jail officials took Sidhu to the Government Rajindra Hospital from where he was referred to Chandigarh for some tests. Sidhu underwent medical examination at the hepatology department, PGIMER, sources said.

In the afternoon, Sidhu was admitted to the PGIMER where he had been brought under heavy security from Patiala prison. More tests were expected to be conducted, sources said. The former Punjab Congress chief on May 20 was sent to Patiala central jail after he surrendered before a local court.