Fans wish him success in politics 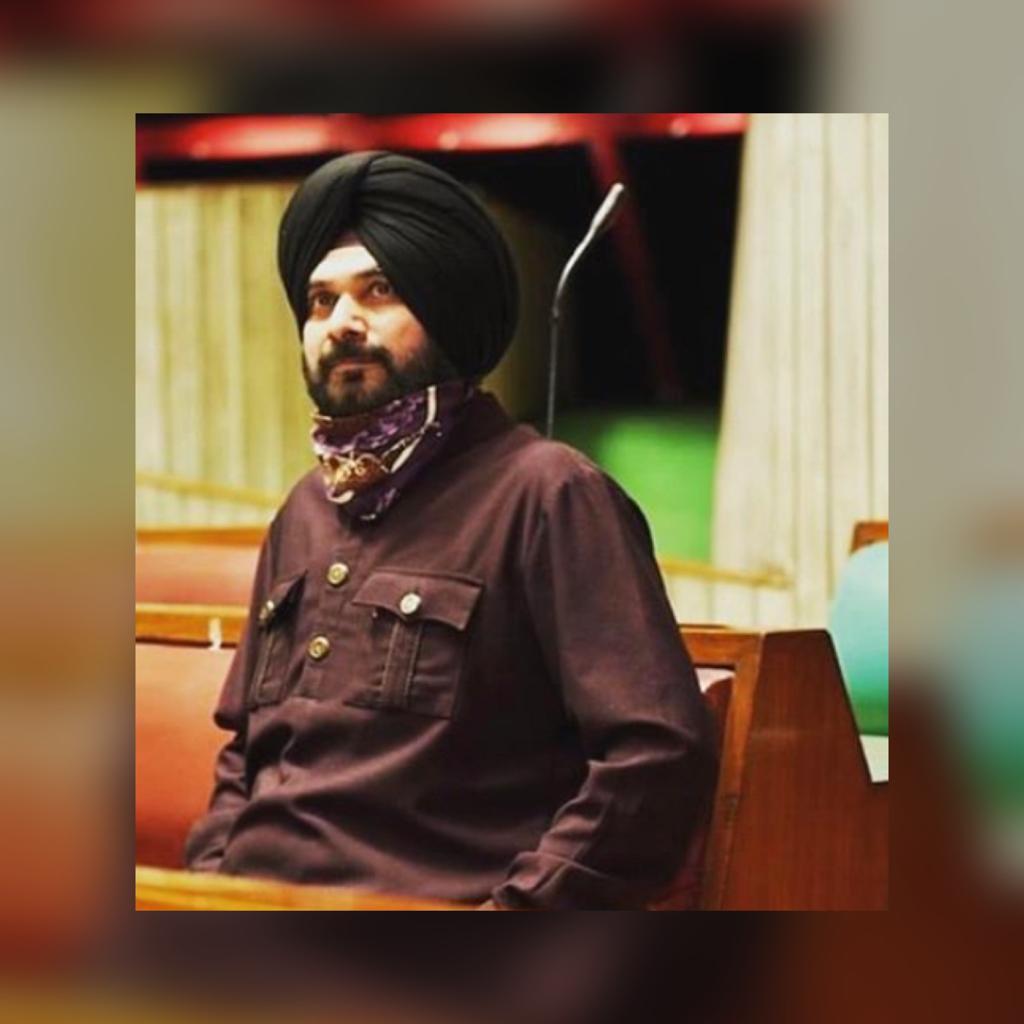 Social media was agog with greetings to cricketer-turned-politician Navjot Sidhu on his 57th birthday on Tuesday with many seeing him as the future Chief Minister of Punjab.

As entering politics, Sidhu devoted 19 years to cricket and is widely acclaimed as 'Sixer Sidhu'.

"Here he is obliterating Shane Warne with some monster sixes!" he said.

In politics, his fans wished him success in life.

One of his admirers Harpreet S. Chawla wrote on Sidhu's Facebook page 'Jittega Punjab (Punjab will Win)': "Happy birthday Sidhu sahib ji. Keep rocking, aim is not far away. Pray to Waheguru for your success as next CM (Chief Minister) of Punjab. Love you."

Another follower Meetinder Mann said: "A very very happy birthday. Praying for your good health and a shining political career. My firm belief that you and only you can take Punjab out of muck to its previous glory."

Sidhu, who earned wrath for hugging Pakistan's army chief General Javed Bajwa during his visit to Pakistan for the oath-taking ceremony of his friend and Prime Minister Imran Khan, got greetings from Pakistan too.

Posting his photo with his namesake spouse, the administrator of his Jeetega Punjab Facebook page wrote, "Happy birthday Navjot; May God bless you with the strength and foresight to help your brethren because that is closest to your heart. You will win in your path of (service to humanity and love for all) because it has no self goals."

A day earlier, Sidhu slammed his own party's government in Punjab for its crop procurement model and "lack" of storage and marketing ability.

Coming out of political hibernation after quite some time, he also flayed the Central government by accusing it of handing over the agriculture sector to the capitalists whom, he said, it wanted to rule.

Favouring continuation of the minimum support price on his YouTube channel to make connection with the people, especially the protesting farmers against the three Central laws, the Congress leader said that the (state) government should procure lentils, oilseeds, vegetables and fruits also. IANS