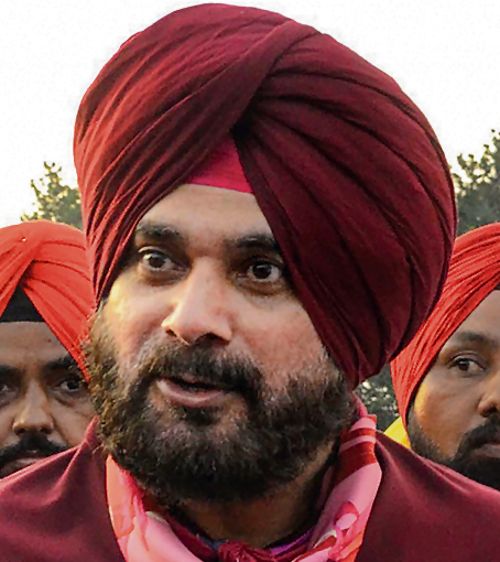 Convicted Congress leader and former cricketer Navjot Singh Sidhu may have to spend less than eight months in jail if he displays good conduct and prison officials and the Punjab Government give him special remissions. - File photo

Convicted Congress leader and former cricketer Navjot Singh Sidhu may have to spend less than eight months in jail if he displays good conduct and prison officials and the Punjab Government give him special remissions.

The INC bows before the SC verdict... the Punjab Congress and I will stand firmly behind @sherryontopp and his family in this difficult time. Partap Bajwa, CLP leader

for the verdict of the Honourable Supreme Court, I stand by my senior colleague @sherryontopp and his family at this difficult hour. Raja Warring, PCC Chief

Sidhu, who has been handed down one-year rigorous imprisonment by the Supreme Court, will get 48 days’ remission in the sentence automatically in lieu of working in the jail factory. “A convict gets four days remission per month, including the first three months of training where he doesn’t get paid,” said a serving jail official.

48 days for working in jail factory (for all)

The Jail Superintendent has the power to remit another 30 days from a convict’s sentence. This is usually given liberally to almost all convicts, barring those indulging in gross indiscipline.

The Director General of Police (Jails) or Additional Director General of Police (Jails) is empowered to provide the third remission of additional 60 days, but this is usually given in exceptional cases and with political consent. In Sidhu’s case, he has a good chance of getting the benefit of this remission owing to his proximity to Chief Minister Bhagwant Mann. The CM had recently held a meeting with Sidhu, the only politician from an Opposition party to be allowed special audience with the CM.

There is also an outside chance that Sidhu may get more concessions if the state government announces special remission for all convicts, barring those jailed in heinous crimes.