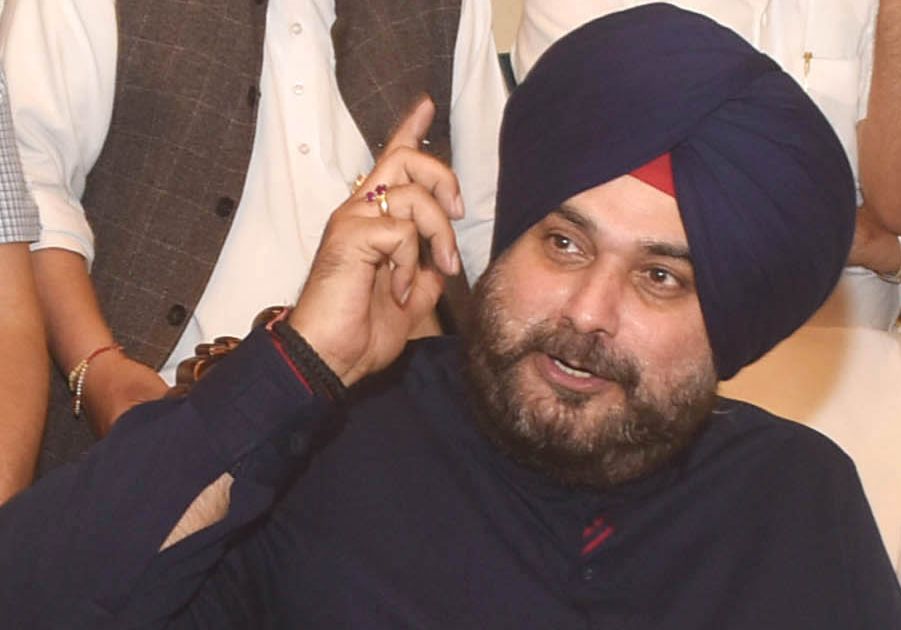 The day political strategist Prashant Kishor declined the offer to join the Congress as part of the “Empowered Action Group 2024”, his meeting with Navjot Singh Sidhu in New Delhi on Tuesday created ripples in the party over the next political move of the former PCC chief.

Party circles were abuzz with speculation about Sidhu contemplating forming a regional front with like-minded leaders from different parties to fight for Punjab-specific issues.

Though no official statement had been issued by Sidhu, sources in the party said Kishor’s meeting with him could be interpreted in different ways, keeping in the mind the 2024 parliamentary elections. “It can be bringing back Sidhu in an important role in the party or strengthening him to provide an alternative political platform in Punjab,” said a source while not ruling out a meeting of Sidhu with the Gandhis.

In the past few days, the former PCC chief has been meeting party’s former MLAs and also those having been expelled from the party. From meeting the Punjab Governor over law and order to holding a dharna outside the Rajpura thermal plant, Sidhu has stepped up political activity lately.

Barring his guest appearance at his successor Raja Warring’s installation ceremony, Sidhu has not been seen on stage with new PCC chief. Analysts say anticipating CM Bhagwant Mann-led AAP government may run into rough weather over being controlled from Delhi, Sidhu senses space for a regional front in state politics.

Close on the heels of the AICC disciplinary committee recommending two-year suspension of former PCC chief Sunil Jakhar for alleged anti-party activity, the party leadership after the diktat on discipline is closely watching public utterances by senior leaders.

Punjab affairs incharge Harish Chaudhary, who was present at Warring’s ceremony, had without naming Sidhu said no one would be allowed to cross the party line or run parallel activities. “Irrespective of the position, all have to fall in the line. Indiscipline will not be tolerated. You would come to know about it in the coming days,” he had said.