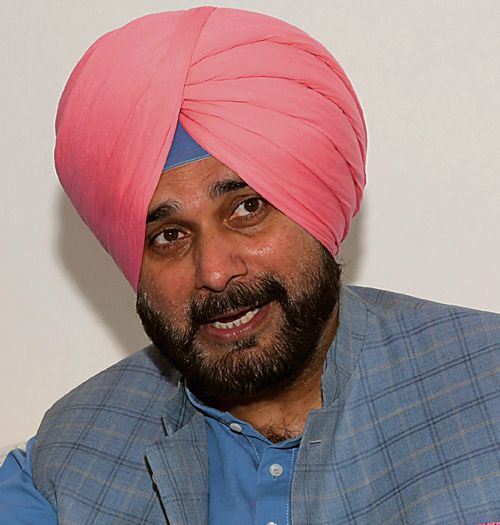 As Congress leader Rahul Gandhi along with Chief Minister Charanjit Singh Channi and other Congress leaders headed towards Lakhimpur Kheri, Punjab Congress led by Navjot Singh Sidhu announced to take a protest march on Thursday to the spot over the issue of killing of farmers.

Earlier in the day, the PCC president slammed the Uttar Pradesh Police for detaining party leader Priyanka Gandhi Vadra and accused it of violating the spirit of the Constitution.

The march will begin from airport light point in Mohali, said PCC working president Kuljit Nagra. Sources said leaders in each Assembly segment had been asked to bring at least 100 vehicles each (over 10,000 from across the state) to give the protest march a shape of a large procession.

In connection with the rally, Sidhu today meet AICC observer Harish Chaudhary and senior party leader Krishan Allavaru. Sidhu had on Tuesday had said the party’s state unit would march towards Lakhimpur Kheri if Union Minister of State for Home Ajay Mishra’s son is not held in connection with the violence.