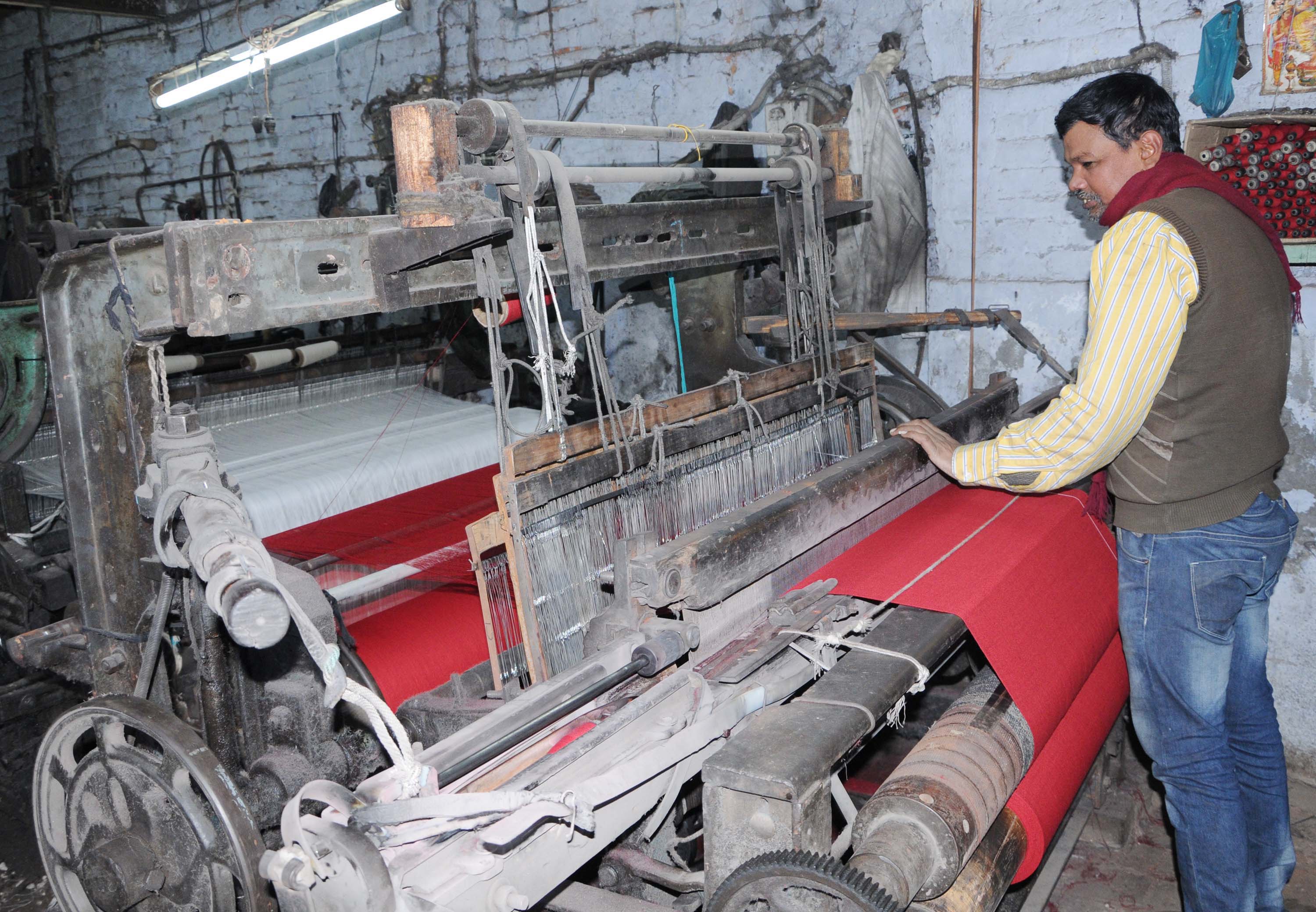 To give impetus to industrialisation and create a vast range of business opportunities in Punjab, the state government has started the consultation process for framing the new industrial policy.

The Industry Department and entrepreneurs, including various industrial associations, are putting their heads together for a new policy.

The focus of the proposed policy will be on attracting all kind of industries irrespective of the turnover and to convert the state into more investor-friendly. It would also provide an enabling environment by introducing an effective single-window system.

“The consultation process with various stakeholders is under progress. We are working on the modalities aimed at streamlining processes to encourage new investors and industries to set up shop in the state,” said Dilip Kumar, Principal Secretary, Industries and Commerce. He, however, added it would be too early to share the details.

“The department is collating information from various stakeholders and taking inputs where simplification of certain rules is required,” said Kumar.

The Principal Secretary further said the focus would be on a workable and responsive single-window system for approvals for all types of industries.

The industry is of the view that if the state government is serious in attracting investment, it should give special impetus to infrastructure, reduce taxes and bring an enabling environment.

Sources say the focus will be on job creation as the Aam Aadmi Party (AAP) had stated in its manifesto that 25 lakh jobs would be created in five years.

According to insiders, since AAP also announced incubators called Punjab Launch Pads in 10 major cities of the state, it may find a place in the new industrial policy.

The govt is consulting with various stakeholders. We are working on the modalities aimed at streamlining processes to encourage new investors to set up shop in the state. — Dilip Kumar, Principal Secy, Industries & Commerce