Resolution notes that many of survivors of Sikh killings eventually immigrated to the US and established large communities in places such as Fresno, Yuba City, Stockton, Fremont, Glenrock, Pine Hill, Carteret, New York City 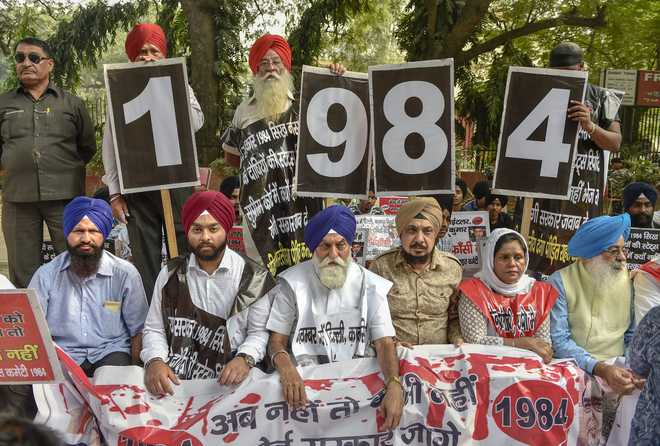 The New Jersey Senate has condemned the 1984 anti-Sikh violence in India and termed it as genocide.

“Yadwinder Singh, Pritpal Singh and Harpreet Singh of Sikh Caucus Committee appreciate the State Senate’s passing of this resolution,” said a statement from the Sikh Caucus which released this news.

The resolution was submitted by State Senator Stephen Sweeney and a Hindu member Veenu Gopal also voted in favour.

The resolution stated that the killings of Sikhs began on November 1, 1984, and lasted for three days in which Sikhs were brutally murdered in several states.

The New Jersey Resolution noted that many of the survivors of the Sikh killings eventually immigrated to the US and established large communities in places such as Fresno, Yuba City, Stockton, Fremont, Glenrock, Pine Hill, Carteret, New York City, and Philadelphia.

The Sikh community in the US and New Jersey has recovered from the material damages of the genocide as they continue to keep the memory of those who were killed alive and will never forget the Sikh genocide, it said.