'Proposed site for the park is eco-sensitive zone' 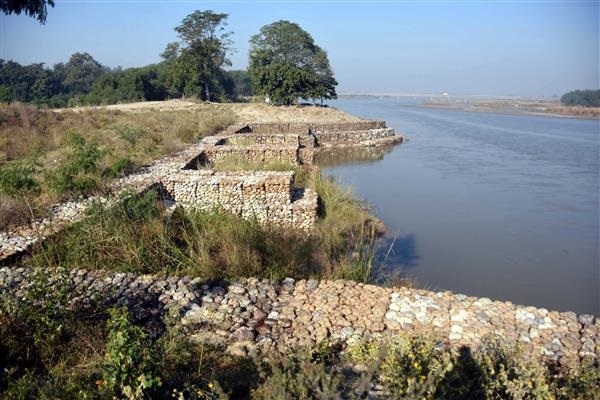 The Sutlej near the Mattewara Forest in Ludhiana. Tribune Photo: Himanshu Mahajan

The Public Action Committee (Sutlej, Mattewara and Buddha Dariya), a joint front of more than 50 NGOs, has announced that they will rally support against the proposed Mega Textile Park near Mattewara forest.

Many farmers’ unions have made public statements, opposing the project on the back of environmental concerns. In the Budget session, Chief Minister Bhagwant Mann had defended the idea of an industrial park called Mega Textile Park Koomkalan in the recent, sparking dissent among the environmentalists. The proposed location of the textile park was criticised in the House by Opposition leaders, who made a strong pitch for relocating it away from the river.

Jaskirat Singh of the Public Action Committee told the media, “The proposed site for the park is an eco-sensitive zone and it is located in the rivers flood plain. No construction can be allowed there. The flood plain recharges the depleting groundwater.”