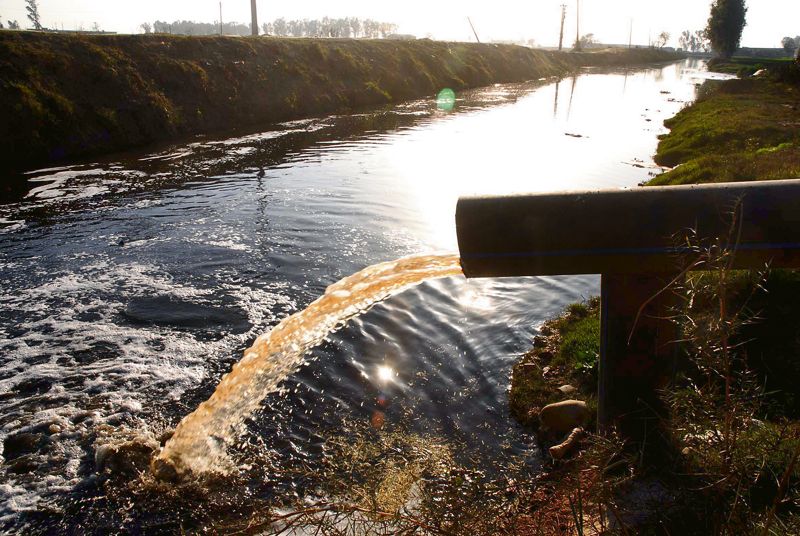 The National Green Tribunal (NGT) has slapped a penalty of over Rs 2,000 crore on the Punjab Government for its failure to treat solid and liquid waste, leading to a huge gap in waste generation and treatment.

The National Green Tribunal (NGT) has slapped a penalty of over Rs 2,000 crore on the Punjab Government for its failure to treat solid and liquid waste, leading to a huge gap in waste generation and treatment.

Can’t take too long to act

Corrective action cannot wait for an indefinite period and health issues deferred for long. Compliance with norms has to be high on priority. NGT Bench

A Bench headed by NGT chairperson Justice AK Goel said corrective action could not wait for an indefinite period and health issues deferred for long.

“The responsibility of the state is to have a comprehensive plan to control pollution which is its absolute liability, which is not being understood. If there is a deficit in budgetary allocations, it is for the state and the state alone to have suitable planning by reducing cost or augmenting resources,” the Bench said.

Compliance with environmental norms on the subject of waste management had to be high on priority, said the NGT, which has been monitoring compliance of Municipal Solid Waste Management Rules, 2016, and other environmental issues by states and union territories.

According to the NGT, the total compensation is rounded off at Rs 2,180 crore, out of which the Punjab Government has already deposited Rs 100 crore with the tribunal for its failure to prevent discharge of untreated sewage and solid waste. “The remaining amount of Rs 2,080 crore may be deposited in a separate ring-fenced account within two months,” the NGT said.

Last week, the NGT had ordered the Rajasthan Government to pay Rs 3,000 crore as environmental compensation for improper management of solid and liquid waste. Earlier, it had fined UP Rs 100 crore. (With agency inputs)

Told to Pay in 2 months