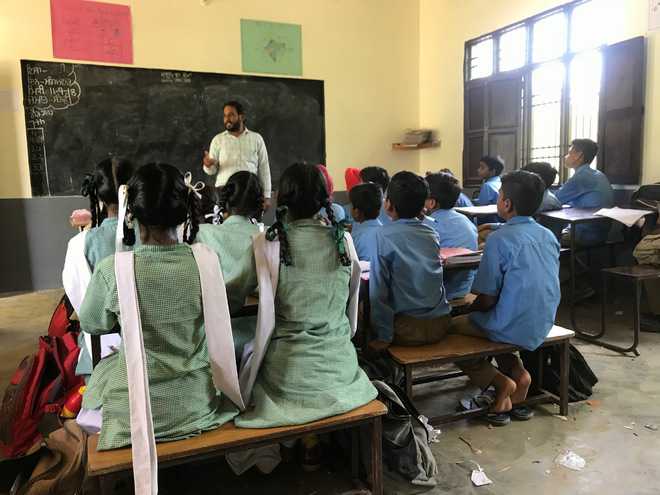 Amid the surge in Covid cases, Punjab CM Captain Amarinder Singh on Thursday announced that students of Classes 5, 8 and 10 would be promoted to the next standard without exams. A decision on Class 12 examinations, which have already been postponed, would be taken later.