No dialogue with Centre, will step up stir, say Punjab farmers 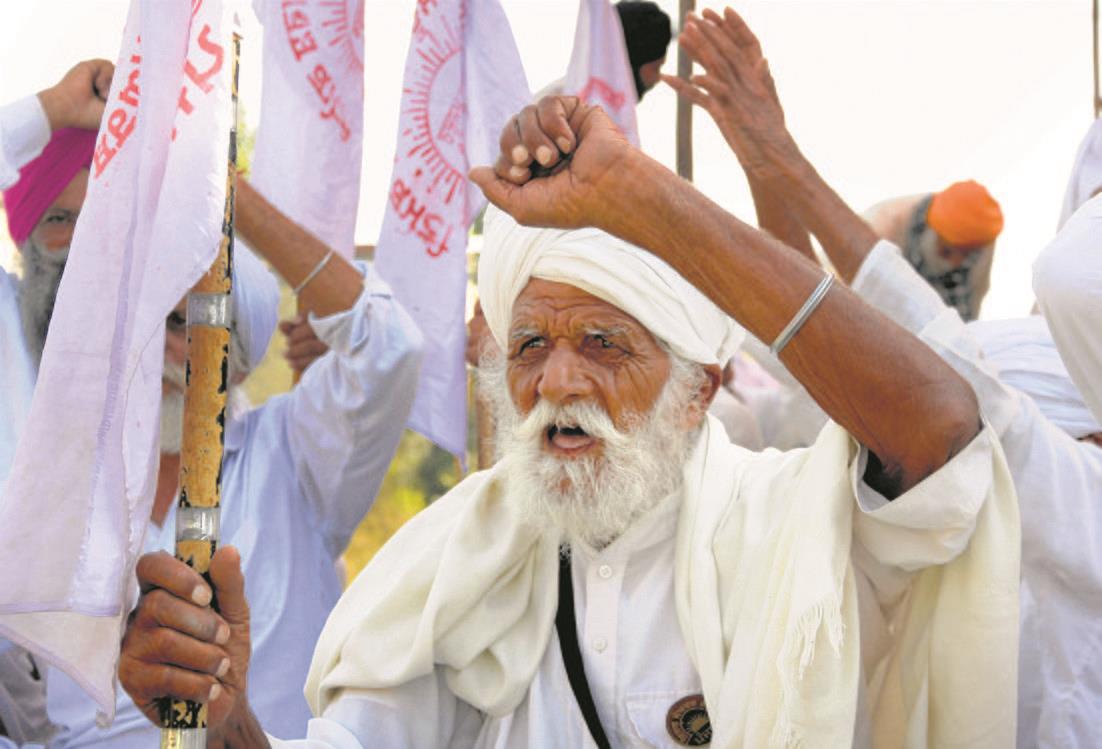 A protester in Amritsar.

Rejecting the Centre’s offer for talks, Punjab farmers have decided to intensify their agitation against the new farm laws over the next seven days.

Thirty farmers’ unions, at a meeting today, asked the Punjab Government to hold a special Assembly session by October 15 to nullify the laws passed by the Centre failing which they would protest outside the houses of Congress leaders.

The BKU (Lakhowal) has been barred from participating in the joint protest till it withdraws its plea against the contentious laws in the Supreme Court. Buta Singh Burjgill, BKU (Dakaunda) chief, claimed the Centre seemed in no mood to withdraw the laws. “The invitation by Secretary (Agriculture) Sanjay Agarwal is clearly not to initiate a dialogue, but has been sent merely to ‘explain to the agitating farmers’ how the laws were beneficial,” he said.

Joginder Singh Ugrahan, BKU (Ekta Ugrahan) chief, said the farmers had no choice but to continue the ‘Rail Roko’ campaign and protest outside the houses of BJP leaders. Union leaders condemned the lathicharge on protesting farmers in Haryana on Tuesday.

“We will observe a two-hour bandh in Punjab on October 9 from 4pm to 6 pm in solidarity with Haryana farmers,” said BKU leader Balbir S Rajewal.