Will issue WhatsApp number and take out candle marches across state, she says 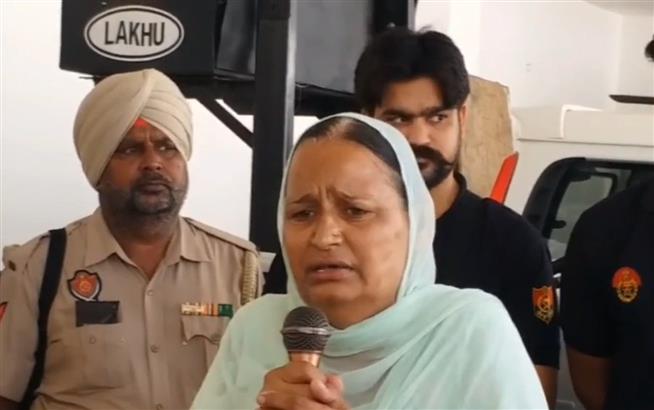 Deepak was a close aide of jailed gangster Lawrence Bishnoi and was chargesheeted in the Moosewala murder case.

Charan Kaur said she had no hope of justice from the Punjab government and the Punjab Police as “no action was being taken” to punish the accused, rather they were “being provided with amenities” within the jail cells.

She said it was only the general public who had stood with her family in the difficult times.

She announced that they would take out candle marches across the state to seek justice for Sidhu Moosewala.

She also said that a WhatsApp number will be issued shortly and all those who wished to conduct the processions in their cities could reach out through the number.