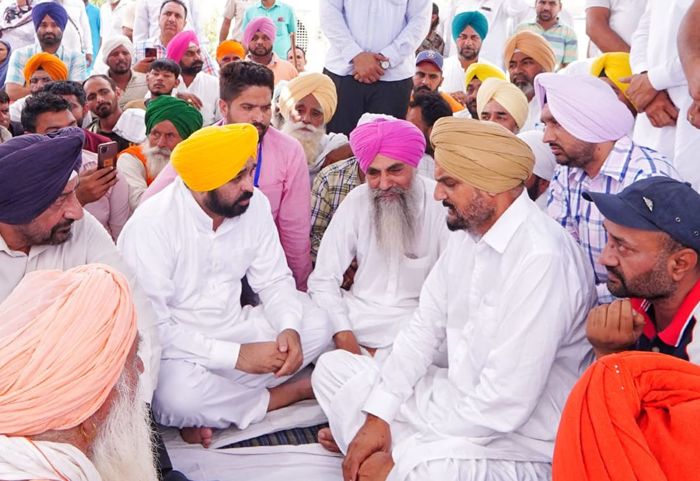 Facing a shortage of 38 judges and a pendency of 4,49,112 cases, the Punjab and Haryana High Court has turned down Punjab Government’s request for a probe by a sitting judge in the Sidhu Moosewala murder case.

Available information suggests the High Court has made it clear that it cannot spare a judge for the purpose. Never in recallable past has a sitting Judge been asked to look into a matter by the High Court. At the same time, inquiries by district and sessions judges and other judicial officers on the basis of directions issued by the High Court are not unusual.

The only time the High Court suo motu took upon itself the task of holding an inquiry by recording evidence and statements in the past more than 12 years was in the “dead man walking case”. The Bench of Justice Mehtab Singh Gill and Justice Jitendra Chauhan had then directed Punjab to pay a compensation of Rs 1 crore to five persons implicated in the case.

Anurag Verma, Principal Secretary, Home Affairs and Justice, had sent a request for an inquiry by a sitting Judge on Monday. Meanwhile, Punjab CM Bhagwant Mann visited Sidhu Moosewala’s house today, assuring the singer’s family that his killers would soon be behind bars.

Talking to The Tribune, AAP MLA from Sardulgarh Gurpreet Banawali said the family demanded a cancer hospital and a museum and sports stadium named after Moosewala. The CM accepted all three demands. Sources said the singer used to give financial aid to cancer patients. In an interview earlier this year, he was quoted as saying that if endowed with the powers of a superhero, he would cure all cancer patients.

More than 1,000 policemen were deployed in and around Musa village to ensure a smooth passage to the CM’s convoy. Locals held a protest against the police, accusing them of preventing them from entering the village.

Moga: In a midnight swoop, the district police arrested two youths linked to alleged gangster Lawrence Bishnoi from Haryana’s Fatehabad. The suspects have been identified as Pawan Kumar Bishnoi and Naseeb Khan of Fatehabad.