No pact with BJP in future: SAD 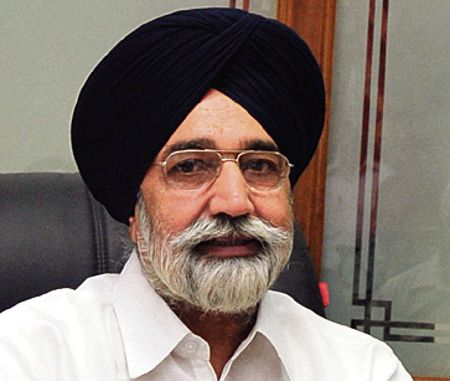 Former state minister and SAD kisan wing head Sikander Singh Maluka today said the SAD would never ally with the BJP even if they did a U-turn on the farm Acts. He said the BJP violated the coalition dharma by ignoring its oldest ally on the three Acts.

“The SAD is trying to bring all pro-farmer parties on one platform. The party has held talks with NCP supremo Sharad Pawar and TMC head and West Bengal CM Mamata Banerjee to bring them on board for the fight against the farm Acts,” he said.

He also stated that he was meeting farmers and listening to their grievances and soon the SAD would stage a protest in Delhi.

Maluka said since the Acts would have maximum impact on Punjab and Haryana, a genuine discussion should be held with all stakeholders. He said the laws could be framed afresh with proper safeguards for farmers, including making MSP a statutory right to ensure private players did not exploit them.

Maluka said the SAD would chalk out a programme for another round of protests to ensure justice for farmers, farm labourers and arhtiyas.

When asked about former Union Minister Harsimrat Kaur Badal showering praises on the NDA government, Maluka said: “We ensured AIIMS and other development projects in the state from the NDA government. However, we have issues with them on the controversial agriculture legislations”.