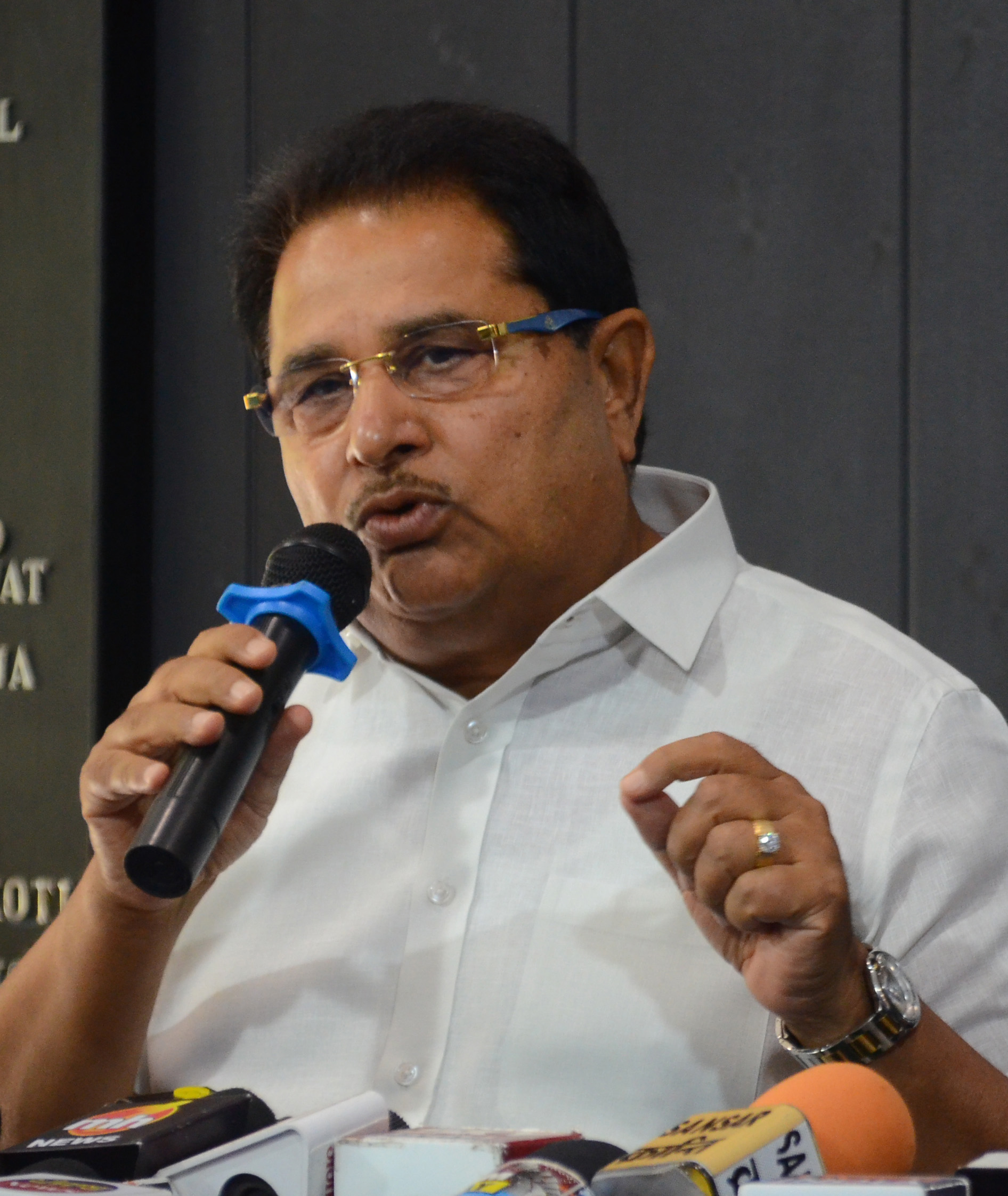 Reacting to his name figuring in the sanitiser scam, former Deputy Chief Minister OP Soni today claimed the AAP government had nodevelopment agenda because the “coterie of bureaucrats working around the Chief Minister are misleading him”.

In a press conference, he dared Chief Minister Bhagwant Mann to take action against all those officers of the Health Department who were allegedly trying to score some brownie points before their political masters by levelling “false and baseless” allegations against former ministers.

The specifications were approved by the technical committee of the Health Department. As Epidemic Disease Act was in place, we had to order urgently for health workers and doctors. — OP Soni,former Dy CM

Soni claimed that there was no irregularity in the purchase of sanitisers. The specifications were approved by the technical committee of experts of the Health Department.

“As the Epidemic Disease Act, 2020, was in place, we had to order on the basis of urgency for the health workers and doctors. Even the specifications required for sanitisers meant for doctors and health workers is different from the one needed for general public during elections,” said the Congress leader.

Regarding the Ayushman Bharat — Mukh Mantri Sehat Bima Yojana, he said after multiple rounds of discussions with