No urea from NFL, Bathinda farmers lay siege to highway 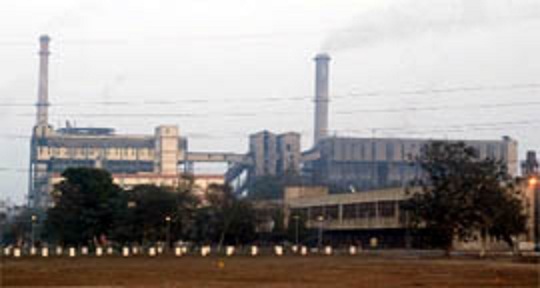 Scores of farmers from different villages today protested and laid siege to the Bathinda-Amritsar highway near National Fertilizers Limited (NFL), Bathinda, after allegedly not getting urea needed for the sowing of wheat.

‘Will intensify stir if supply not ensured’

We need urea for the sowing of wheat. The state government must ensure that farmers get the required quantity of urea on time, otherwise we will be forced to intensify our protest.

Raising slogans against the NFL and the Union and state governments, irate farmers said despite the fact that fertiliser-manufacturing factories were in the district, they were not able to get urea for the sowing. A large number of farmers resorted to protest and even blocked the national highway after they failed to get the urea at the NFL.

Bhartiya Kisan Union block president Amrik Singh Sivian said: “We need urea during the ongoing wheat sowing. The government must ensure that farmers get the required quantity of urea on time otherwise we would be forced to intensify our stir in the coming days.”

NFL public relations officer Mayank Sharma said: “Though freight services’ suspension has affected the supply of raw material availability, the urea production has largely been unaffected. We are trying to provide urea to farmers as per their requirement. As soon as the train services resume, the supply of urea will be streamlined.”