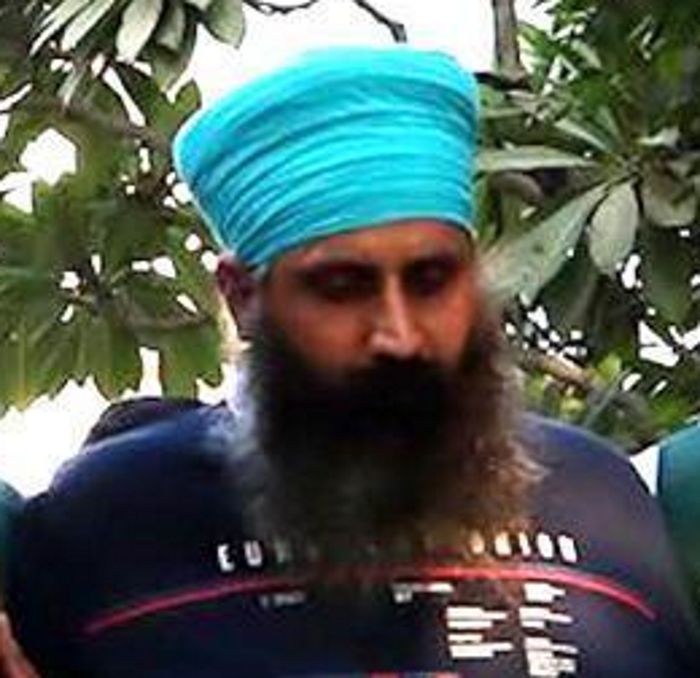 A Delhi court on Tuesday allowed the extradition of a 38-year-old man to Australia in a case related to a woman’s murder there four years ago.

Additional Chief Metropolitan Magistrate Swati Sharma passed the order on an application of the Central Government, seeking extradition of fugitive Rajvinder Singh, after noting his consent in the case. During the hearing, the accused was produced through video conference from Tihar Jail where he is currently lodged.

The court was also apprised by the government that it would take around three weeks to extradite the accused. The Australian citizen of Indian-origin hailing from Moga in Punjab, Rajvinder, who had fled that country after allegedly killing a woman in 2018 and was carrying a 1 million Australian dollars reward on his arrest, was nabbed by the Delhi Police on November 25 last year. The arrest came about three weeks after the Australian police announced the record reward for information leading to his arrest.

The Interpol had issued a red corner notice against him, following which a non-bailable warrant was issued on November 21 under the Extradition Act. Based on inputs shared by the CBI, which is the nodal agency of the Interpol in India, and its Australian counterparts, the accused was nabbed from near the GT Karnal Road. On November 4, the Australian High Commission had said a reward of 1 million Australian dollars has been declared on the arrest of Singh, a nurse who killed an Australian woman on a beach in Queensland.