The last date for withdrawal of candidature is June 3 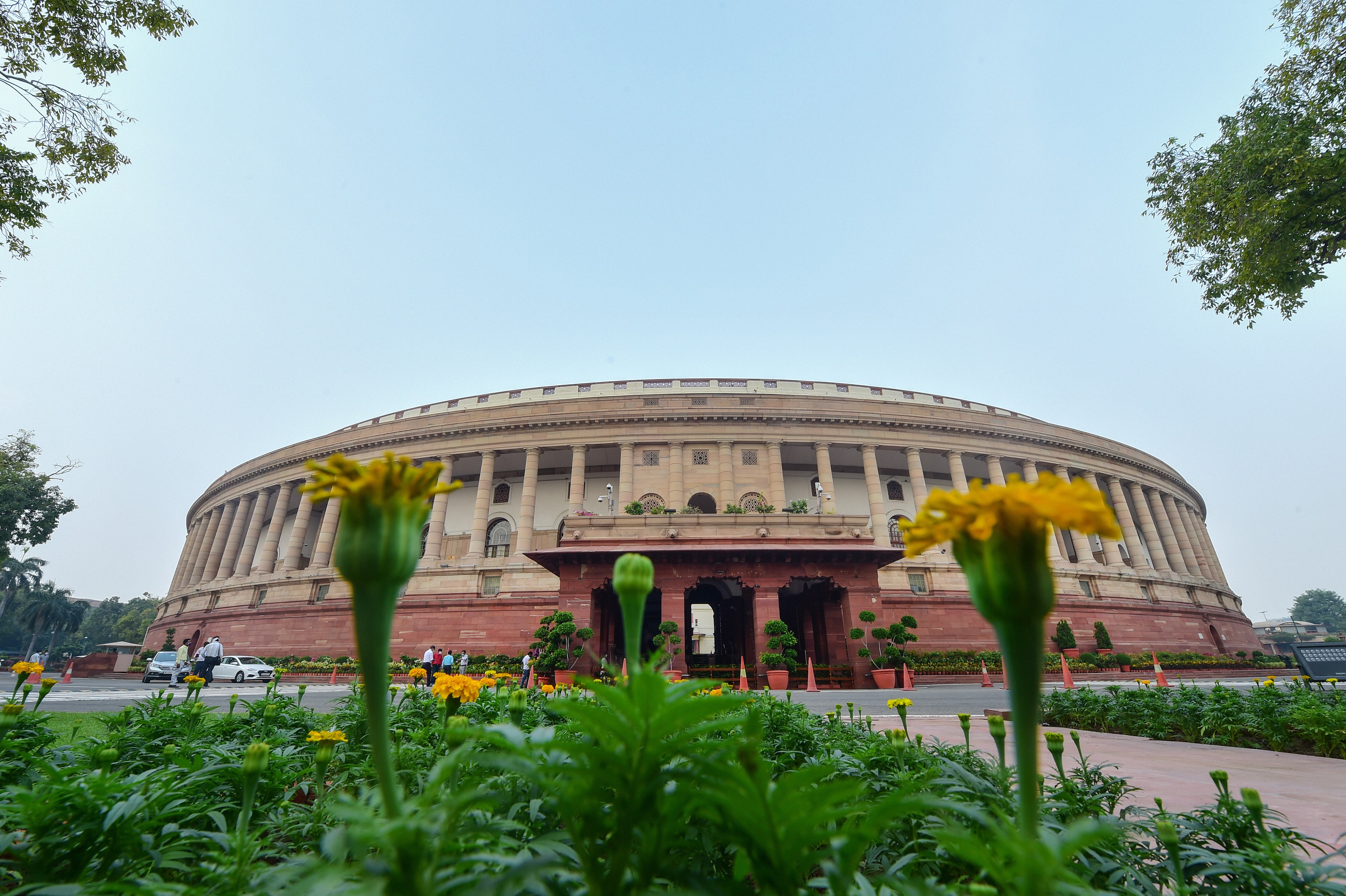 The term of office of Rajya Sabha members Ambika Soni (Congress) and Balwinder Singh Bhunder (Shiromani Akali Dal), elected from the state of Punjab is due to expire on their retirement on July 4.

“With the notification to elect two members of the Rajya Sabha from the State of Punjab will be issued on Tuesday, candidates can make nominations till May 31,” Raju said in an official release.

The scrutiny of nominations would be done on June 1, while the last date for the withdrawal of candidature has been fixed on June 3.

He said the date for polling has been fixed on June 10 from 9 am to 4 pm, whereas the counting will also be held on the same day after 5 pm.

The election process shall be completed before June 13.

Raju said the nomination papers are to be filed with the Secretary, Punjab Vidhan Sabha, Chandigarh who is the Returning Officer for Rajya Sabha elections.