Her organization rehabilitated over 400 families in Patiala during partition 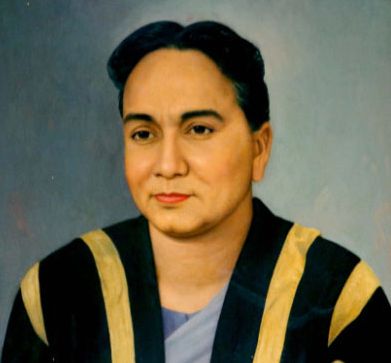 Former Vice-Chancellor of Punjabi University’s Prof Inderjit Kaur Sandhu, who was also North India’s first woman VC, passed away on Thursday. She tested Covid positive, but died of her pre-existing conditions a week after being discharged from the hospital. She was wife of famous author Giani Gurdit Singh.

Professor Sandhu was not only the first woman VC of Punjabi University, she was also the only woman to hold the regular charge of the university since its establishment. She remained at the top post from 1975 to 1977.

She studied at Patiala’s Victoria Girls School and later did postgraduation in philosophy from Government College, Lahore.

Prof Sandhu formed Mata Sahib Kaur Dal during the Partition when people were migrating from Pakistan. The organization rehabilitated over 400 families in Patiala.

Later, she became the first woman chairperson of the Staff Selection Commission, New Delhi, in 1980.

The university officials said Prof Sandhu took charge during initial years of its establishment. Vice Chancellor Professor Arvind expressed solidarity and said it was a major loss for Punjab and Punjabis.