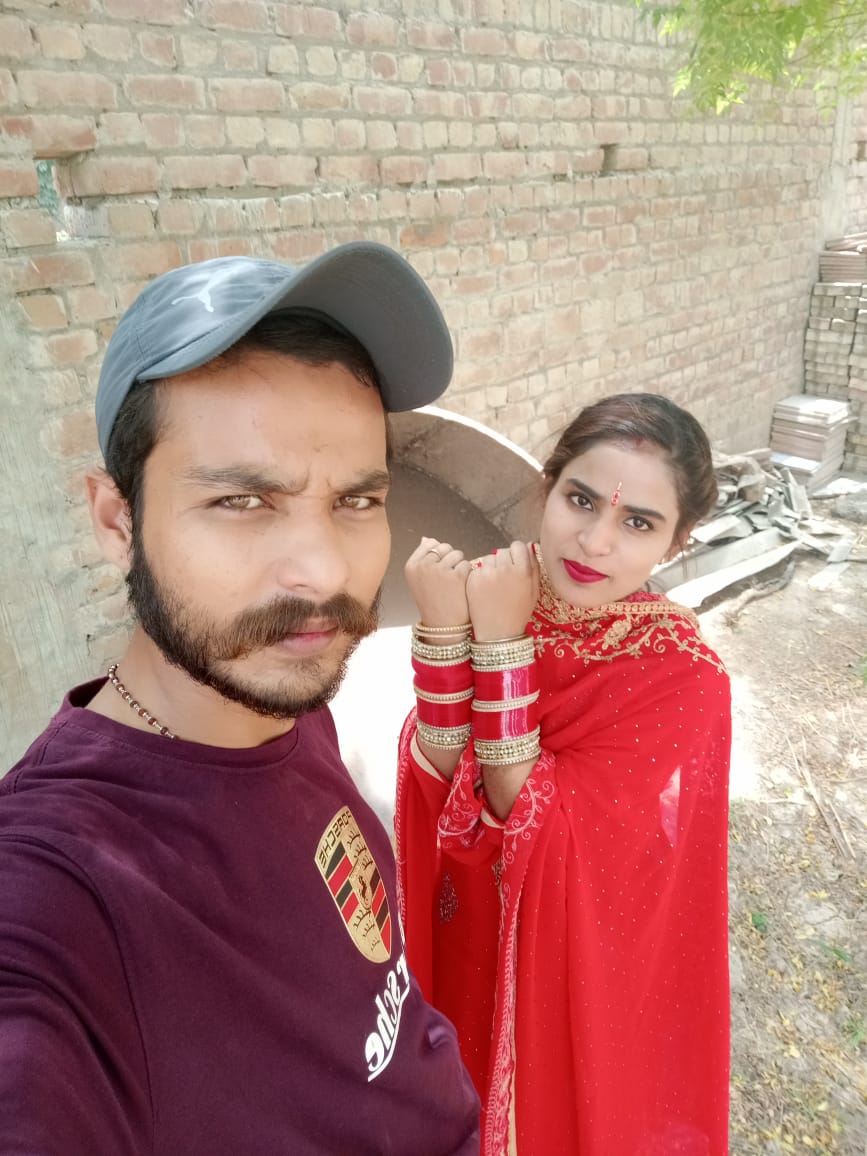 In an alleged incident of honour killing, a 21-year-old girl was murdered by her brother and cousin in border town of Tarn Taran on Friday.

The deceased has been identified as Suneha, a resident of Patti.

In a court marriage, Suneha tied the knot to Raj Joshan three months back. Joshan, too, was a resident of the same town.

As per reports, Suneha’s parents, especially her brother, were allegedly not happy with Suneha getting married to Raj.

Suneha was today allegedly attacked by her brother Rohit and her cousin Amar in her in-law's house.

Suneha received serious injuries and was rushed to Civil Hospital in Patti where the doctors declared her brought dead.

A case under Sections 302 and 34 of the IPC has been registered. No arrests have been made so far.