Now, 500 medical students in Philippines on back foot over NMC rules 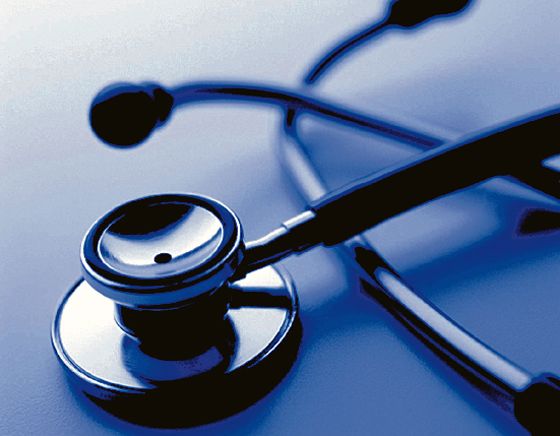 After Russian invasion of Ukraine left a large number of medical students from the state in the lurch, a new notice by the National Medical Commission (NMC) has come as a jolt to more than 500 students studying medicine in the Philippines.

According to the NMC’s latest notification — Foreign Medical Graduate Licentiate (FMGL) Regulations 2021, dated November 18, 2021, it will not consider the Bachelor of Science (BS) as part of medical education to be recognised in India.

Bachelor of Science not to be considered

The NMC said after receiving representations from many medical students pursuing BS in the Philippines prior to the publication of FMGL Regulations, seeking exemption or special dispensation, it has observed that the BS and MD courses are two separate degrees in the Philippines and BS cannot be equated or included in the MBBS, reads the notice by the NMC.

In the Philippines, medical education is offered in two parts — BS (Biology) is for 18-24 months which is followed by 48-month doctor of medicine (MD) which is considered equivalent to the MBBS.

Students who have taken admission in MD in the Philippines prior to the FMGL regulations can be considered subject to fulfilling other eligibility criteria for registration, reads the notice.

The NMC says that it protects the interest of students who have taken admission in MD before the date of notification, which is November 18, 2021.

What about those students who have already taken admission in BS in 2020 and 2021, say parents of two medical students studying in Philippines. The father of a medical student from Moga said, “The NMC notice will be implemented retrospectively. This is highly illogical.”