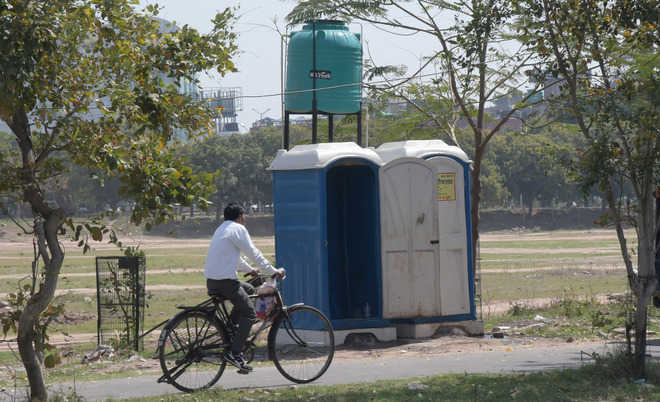 The subdivisional town of Abohar, that had had attained low rankings in national surveys for four years, has been given Open Defecation Free (ODF)-plus status.

According to a survey conducted by the government under the Swachh Bharat Mission, the town has been given ODF-plus status.

Kaplish said in the first phase of the Swachh Bharat Mission, the goal was to have toilets in each house. In the second phase, ODF-plus status was introduced for toilets equipped with all facilities. Community toilets in Abohar met all conditions to become eligible for the ODF-plus status, he said. A comprehensive drive to improve the standard of sanitation had been launched here and 25 tippers, besides hand-pulled rickshaws had been provided to ‘safai sewaks’ to collect wet and dry garbage across the town.