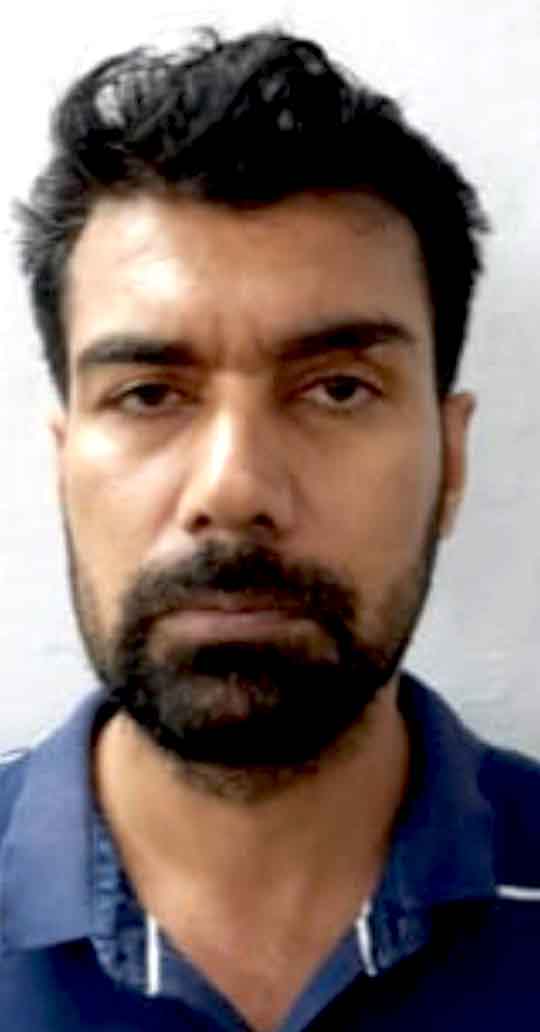 Taking advantage of the laxity of Central Jail officials, one of Punjab’s dreaded gangsters-cum-drug smugglers Amrik Singh escaped from the custody while he was undergoing treatment at the Government Rajindra Hospital here last evening.

The role of many jail staffers, including the ones accompanying him, is under scanner for “shifting him to the hospital at a short notice and, that too, with two warders”.

Amrik, considered a vital link between the cross-border heroin network and local drug dealers, was taken to the hospital by two jail officials, but only one was present with him when he escaped. Related to a former IAS-officer-turned politician, Amrik had suffered an injury inside the jail after he entered into a brawl with an inmate.

“He suffered a forehead and stomach injury, following which he was referred to the hospital for treatment late on Friday evening. Whether his injuries were serious enough to be referred by the jail doctor to the government hospital will now be probed by the police,” said Manjit Tiwana, Superintendent, Central Jail.

“The Deputy Jail Superintendent had taken the decision to shift the inmate to the hospital following the referral by the jail doctor,” he added.

“We have ordered a preliminary probe against the two warders, Satpal Singh

and Mandeep Singh, and

an FIR has been lodged at

“While one of the warders was with Amrik in the

X-ray room, another one claims he was away to get a test report, when the inmate escaped,” he said.

Asked if the local police were informed about such a notorious criminal being taken to the hospital for treatment, Tiwana said it would get cleared in the inquiry report.

When contacted, SSP Deepak Pareek said they would conduct a thorough probe into the incident and teams had already been formed

to nab the smuggler. “As soon as we were informed by the jail staff, we registered a case and the role of all those involved in the case will be probed,” he added.

“We had informed the jail authorities in July that he may run from the hospital,” Pareek added.

A senior police officer said there was negligence on the part of jail officials as the accused was not only a drug peddler but an ‘A’ category gangster with links with many others. “His arrest is vital, given his proximity with many drug kingpins and gangsters,” the police officer added.