One held for tampering with meter in Bathinda village 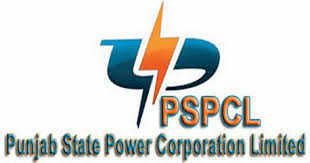 A team of Punjab State Power Corporation Limited (PSPCL) nabbed a person for tampering with a power meter at Kaljharani village here.

The case has been lodged on the complaint of Subhpreet Singh, Assistant Engineer, Sub-Division, Badal.

A case under Sections 136 and 138 of the Electricity Act has been registered.