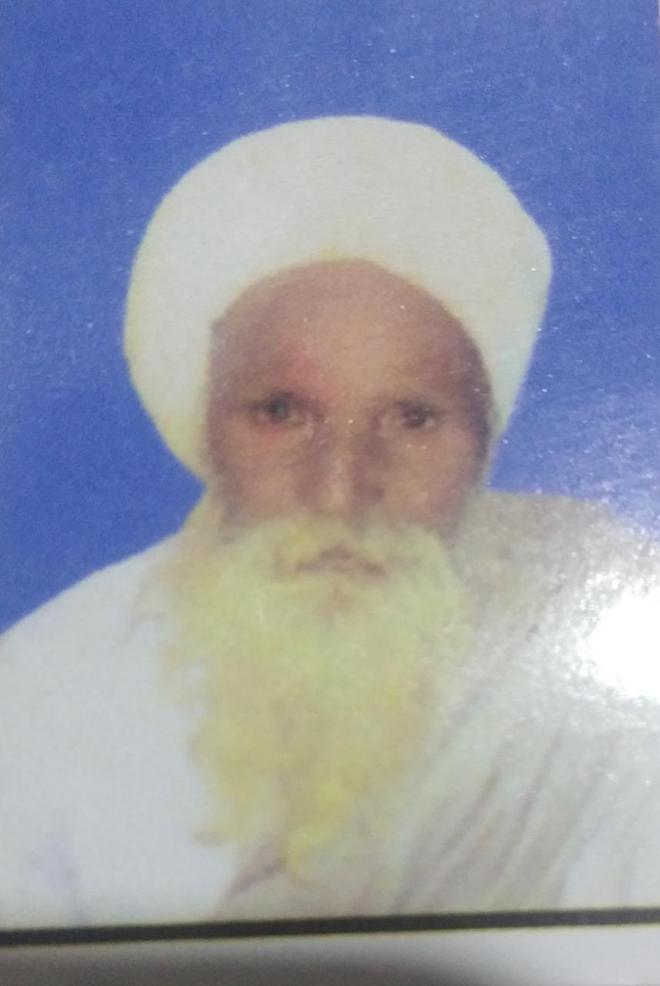 A farmer from the Majitha area, who had been at the Singhu border since January 11, passed away today. Rattan Singh of Kotli Dhole Shah village near Kathunangal was associated with the Kisan Mazdoor Sangharsh Committee.

Talking to The Tribune over phone, Sarwan Singh Pandher, a leader of the committee, said: “Rattan Singh had fallen ill last night. He had an upset stomach and was vomiting persistently.” He said the farmers helped him get medical aid.

“Rattan Singh told the fellow farmers at 8 am today that he was feeling better and would like to sleep. But when he kept on sleeping and did not wake up, his companions checked on him. By that time he had passed away,” said Pandher.

The body is being transported to his native village where he would be cremated on Sunday. “The farmer leaders are coming to attend the cremation from Delhi. They would again go back because of the scheduled tractor parade,” he said. — TNS