Vows to protect Punjab’s interests, ensure safety of all citizens 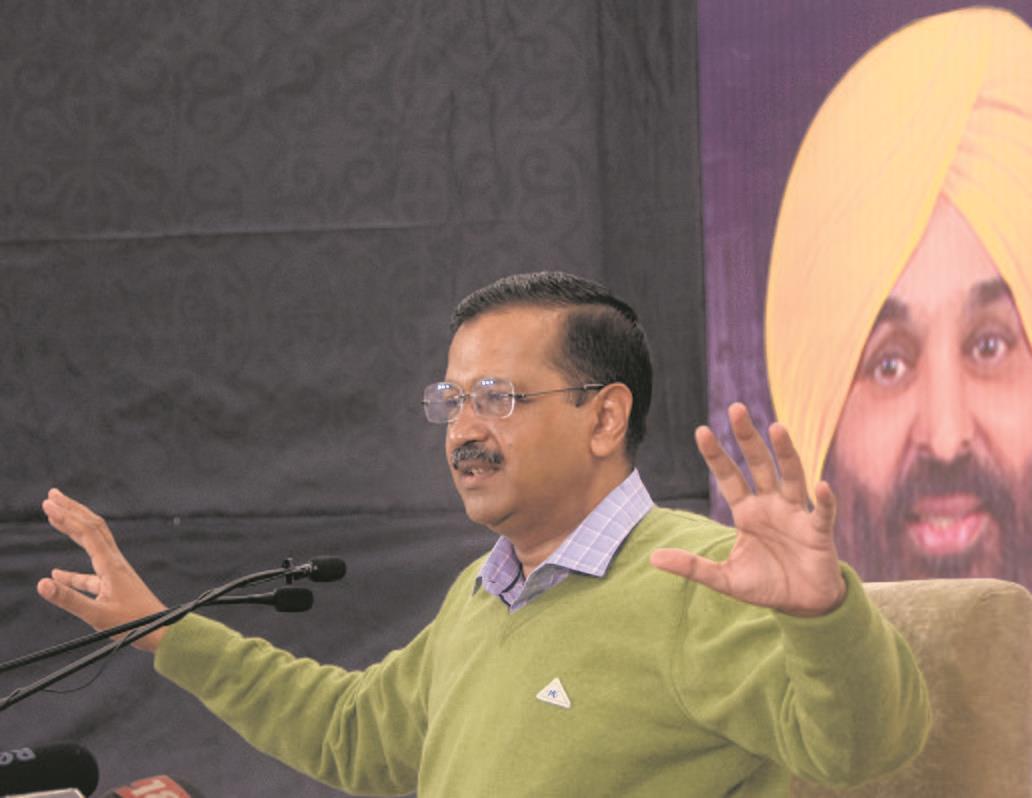 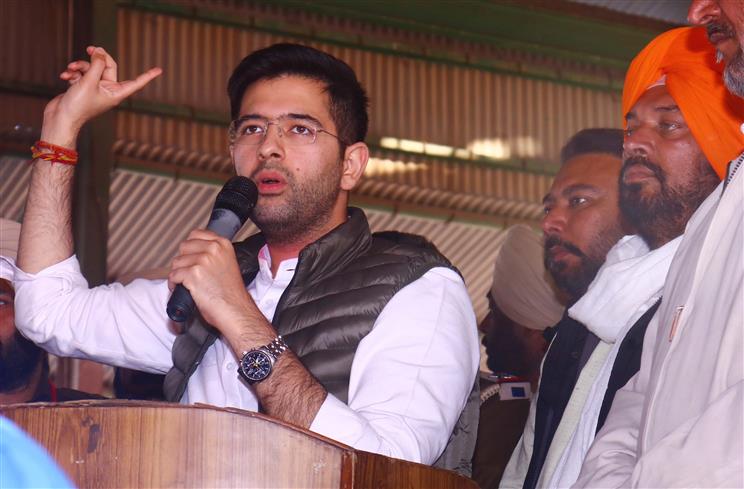 The Congress and SAD have sold sand, cable and transport of Punjab during their rule. We promise strict action against those who sold the soil of the holy land of Chamkaur Sahib. Raghav Chadha, AAP Leader

“These parties are responsible for the issue and don’t even want to resolve it,” alleged Kejriwal, adding that even when the same party ruled in Punjab, Haryana and the Centre even then it failed to end the interstate controversy over the river waters.

Addressing a press meet here, he promised to secure the interests and rights of Punjab and its people, if his party was voted to power.

“Who brought the SYL canal? Who got lands in Gurugram? When this issue became politically sensitive, they failed to resolve it and gave contrary statements in Punjab, Haryana, Centre and in courts,” Kejriwal asserted, while mocking SAD president Sukhbir Badal for accusing him of moving the Supreme Court for seeking Punjab river waters for Delhi.

Blaming the BJP and Congress for “compromising” with the country’s politics, the Delhi CM said, “There should be no politics on national and internal security issues.” He assured a fair and independent probe into the sacrilege incidents. — TNS

Sukhbir was made Deputy CM after due consultation with the BJP leadership. However, now PM Modi is saying the Deputy CM should have been from the BJP. I feel bad that a man of such a stature is now saying this. — Parkash Singh Badal, SAD Patron

If voted to power, AAP will improve the education system and create job opportunities for the youngsters in the state itself. Also, our government will rid the state of all kinds of mafia. — Manish Sisodia, AAP Leader

Jalandhar: CM Charanjit Singh Channi on Monday night visited Divya Jyoti Jagrati Sansthan at Nurmahal. The CM held a closed-door meeting with dera functionaries. He was also presented a robe by the dera coordinators. Union MoS and BJP leader Meenakshi Lekhi, who is overseeing Punjab elections, had also visited the dera on Sunday. The dera has 65 branches in Punjab. TNS

Malout (Muktsar): AAP’s CM face Bhagwant Mann’s mother Harpal Kaur on Tuesday campaigned in the Malout Assembly constituency in favour of party nominee Dr Baljit Kaur. Mann’s mother appealed to the public to vote for Dr Baljit Kaur, saying that she was an educated woman, who can bring the change in society. TNS

Abohar: Former PCC chief Sunil Jakhar on Tuesday alleged that the previous Akali-BJP government conspired to sell agro juice factory situated here, but after coming to power in 2017, the Congress not only expanded it, but provided new means for carrot production. He claimed the ruling party would form the government again, riding on the good work it had done for people.