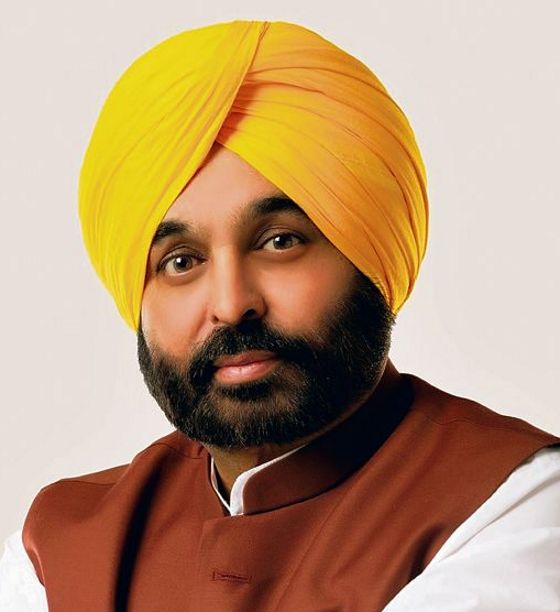 Pradesh Congress Committee (PCC) president Amrinder Singh Raja Warring said the Governor had prevented the sabotage of constitutional, democratic and legislative practices and procedures. “It is obvious that it was a drama from day one and good that curtains have been pulled down on the theatre of absurd at the right time,” he added.

Warring further said, “This (AAP) government has made a joke of governance and the constitutional and legislative procedures. The Governor has done well to correct it.”

The Governor has upheld the honour and dignity of the Constitution and the Assembly. This has also sent out a message to the state government that misusing constitutional bodies will not be tolerated. —Partap Bajwa, Cong

Former Deputy Chief Minister Sukhjinder Randhawa said: “It’s for the first time that the Governor has withdrawn his consent after summoning the special Punjab Vidhan Sabha session. It’s a huge embarrassment for the Punjab Government.”

SAD leader Bikram Singh Majithia said though the Governor’s decision had saved public exchequer, a detailed inquiry was needed to expose the real culprits of the conspiracy, which the Aam Aadmi Party (AAP) had been claiming. He further said as per the claims of AAP,

its MLAs were approached by the BJP and this happened in Chandigarh.

Congress Legislature Party (CLP) leader Partap Singh Bajwa said the Governor had upheld the honour and dignity of the Constitution and the Assembly. This had also sent a message to the state government that “misusing constitutional bodies and established democratic procedures for nefarious political ends” would not be be tolerated, he added.

Meanwhile, this is not the first time that the Governor, Banwarilal Purohit, and the AAP government have been on different pages.

While the state government is busy trying to propagate its actions against the drug menace, the Governor, in his recent visit to border areas, had been critical of the state government’s handling of cross-border smuggling of drugs. Earlier, he had refused to pass the ordinance on one legislator, one pension and on regulating the use of the Rural Development Fund.

Former Deputy Speaker Bir Devinder Singh, who had first raised questions over the validity of convening the special Vidhan Sabha session, on Wednesday said that he had earlier in the day received a call from the Governor’s office, asking him to give details of his objections. “His staff contacted me and I asked them to call for the rule book. If there is just one item on the agenda, a session cannot be convened,” he added. tns