Calls it ‘misuse’ of Punjab Police 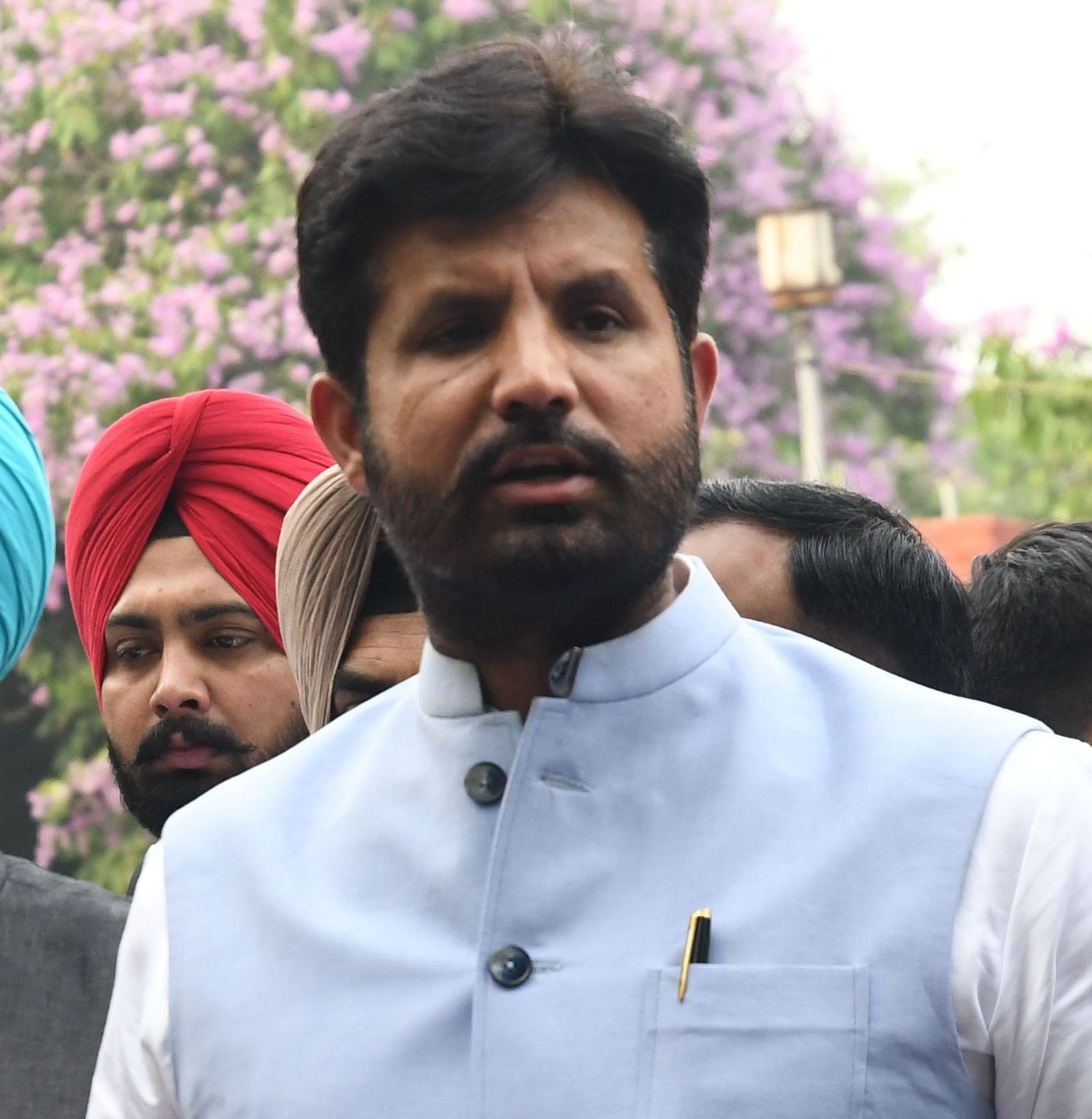 Reacting to the arrest of BJP leader Tajinder Pal Singh Bagga by the Punjab Police and the subsequent incidents, Punjab Congress president Amrinder Singh Raja Warring today condemned the “misuse” of the Punjab Police by the Aam Aadmi Party (AAP) for political vendetta.

This is extreme intolerance, be it arresting Bagga or Jignesh Mevani… the BJP first started to misuse the police, now it’s AAP. In the process, institution of police has been subverted. — Raja Warring, PCC Chief

Mann has sublet the police to Kejriwal to let him settle his old scores. The DGP should show requisite courage and not become a party to vendetta politics. — Sukhbir Badal, SAD President

It is a sad day for democracy... the AAP seems to have turned the state police into an instrument of ‘creating terror’ towards anyone who does not toe Arvind Kejriwal’s line. — Ashwani Sharma, State BJP President

Warring said: “The BJP first started to misuse the police, now its B-team, the AAP, is doing the same. In the process, the ‘institution of police’ has been subverted”.

Ex-CM Charanjit Channi said it was high time the judiciary intervened to stop the misuse of security agencies. After coming to power, parties resort to arm-twist political opponents against the ethos of a democratic system.

Former minister Sukhjinder Randhawa said the FIR against the Punjab Police for arresting a Delhi-based leader is a sign of abuse of power. “Kejriwal’s revenge will only hurt our Punjab, the central government has already done a lot of damage to Punjab.”

In Muktsar, SAD president Sukhbir Singh Badal, too, lambasted the AAP government and condemned the Punjab Police, saying CM Mann had “sublet the police force” to Kejriwal to help the latter in settling his old scores.

State BJP president Ashwani Sharma said the AAP had “stooped low to use the state police to intimidate, threaten and kidnap” Bagga from Delhi. In Delhi, hundreds of BJP workers gathered outside the AAP headquarters, accusing Kejriwal of “misusing power” and asking him and Mann to apologise. Delhi BJP leader Manjinder Singh Sirsa said he was astonished that despite a Sikh being the CM in Punjab, “a Sikh was insulted at his house, picked up by the police without his turban”.

“Who is he, a terrorist?” Sirsa questioned.