Our land, not panchayat's: Farmers take back possession of 417 acres in Fatehgarh Sahib villag 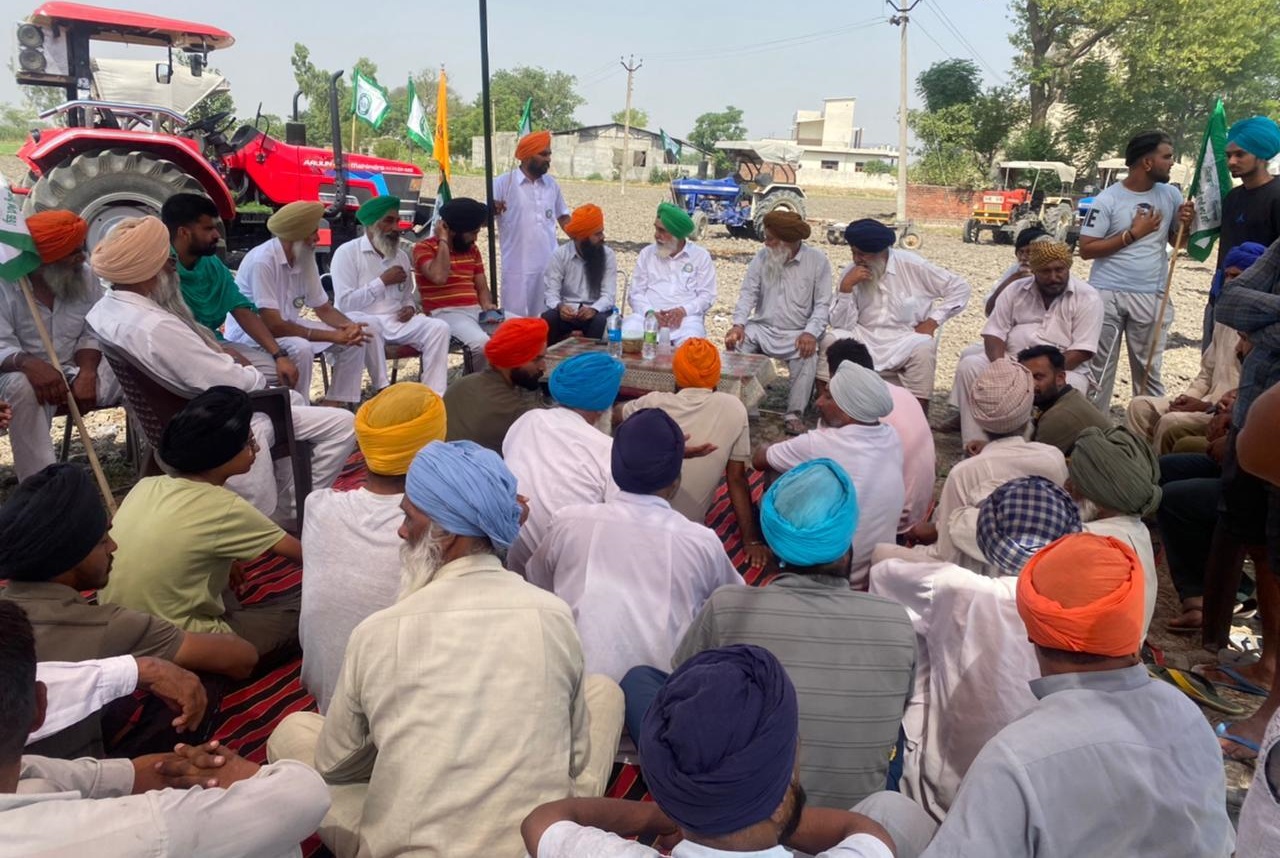 BKU leaders with farmers after having taken back the possession of land at Chaleri Kalan village in Fatehgarh Sahib district on Monday.

Farmers of the district’s Chaleri Kalan village today took back the possession of 417 acres that the AAP government had claimed was “encroached upon” for more than 100 years and that farmers removed the alleged encroachments voluntarily as part of the drive to free panchayat land across the state.

The farmers, who started ploughing the land, claimed the land belonged to them, not to the panchayat. The possession was taken back in the presence of Farmers leaders.

They claimed the High Court had restrained the state government from taking possession of the land.

On May 17, farmers of Chaleri Kalan village had removed the “encroachments” on 417 acres voluntarily, the government had claimed.

Jasbir Singh, state vice-president, Bharatiya Kisan Union (Ekta Sidhupur), told the media, “About 200 families have been occupying 417 acre for 117 years. The Panchayat Minister deployed 2,500 police personnel in the village and forcibly took possession of the land.”

Sirhind BDPO Mahinderjit Singh said, “Farmers have violated the court orders, as the HC has put a say on the matter. Farmers cannot plough the land. Legal action will be taken against them.”