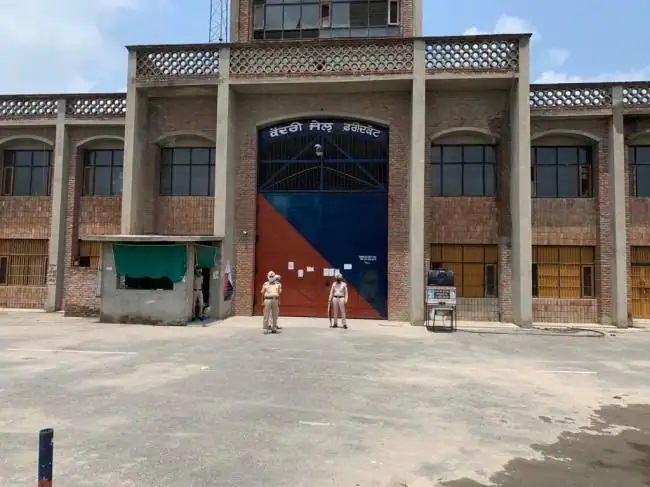 Of the 1,064 inmates who have tested positive, 725 are undergoing treatment at outpatient opioid assisted treatment (OOAT) de-addiction centre in the jail.

A senior psychiatrist and two medical officers are providing health services to these inmates in the jail. Inmates are provided their dose of medicine daily in the jail hospital, said Sanjay Kapoor, Civil Surgeon, Faridkot.

Last month, the state government had started a drug screening drive for diagnosing substance abuse among prisoners in jails across the state.

“We are going to give medical services to many other inmates who have tested positive at the OOAT centre in the jail,” said the Civil Surgeon.

In the past few years, more than 70 prisoners have died in Faridkot jail. While some died by suicide, others died of various diseases. The main reason for the deaths is drug abuse, revealed sources in the Health Department.

The exchange of syringes among drug addicts is believed to have led to an increase in hepatitis V-like diseases. In most suicide cases, it is believed that the restricted supply of drugs drives drug addicts to suicide.

Many jail staff members were nabbed for their alleged role in supplying drugs to inmates here in the past years. Two days back, an ASI in the Moga police was arrested for facilitating drugs supply in the jail here.

Some time back, in his inquiry report submitted to the state government, SDM Kotkapura had stated that the increase in suicide cases within the jail had its genesis in drug addiction. The inquiry report had revealed that addicts had easy access to drugs in jail. “Without the complicity of the jail staff, drugs cannot enter the premises,” the SDM had alleged.