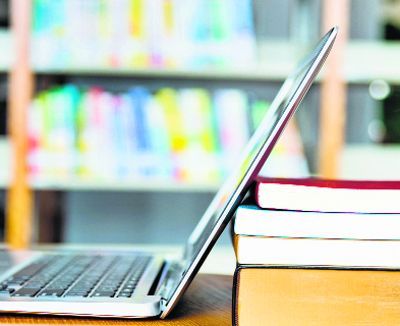 It’s been more than 16 years since 7,200 computer teachers recruited under the “Punjab ICT Education Society” in 2005 were regularised in 2011, but they have not received benefits of regular employees so far.

Despite our services being regularised in 2011, the state government has always meted out step-motherly treatment to us. — Jonny Singla, member, Adhyapak union

Members of the Computer Adhyapak Union rued that they were not getting benefits of 6th Pay Commission and the Punjab Civil Services rules.

Jonny Singla of the union said, “Recommendations of the 6th Pay Commission report were not implemented for regular computer teachers. When it comes to suspension of employees, the Punjab Civil Services Rules are applied, but when it comes to providing benefits, there is nothing for us.”

“Despite our services being regularised in 2011, the state government has always meted out step-motherly treatment to us. There are no pay scale benefits as per the recruitment notification or appointment letters. No medical bill reimbursements and ex gratia is given to the computer teachers,” added Singla.

The union members said if their demands would not be met, they would start a statewide agitation.