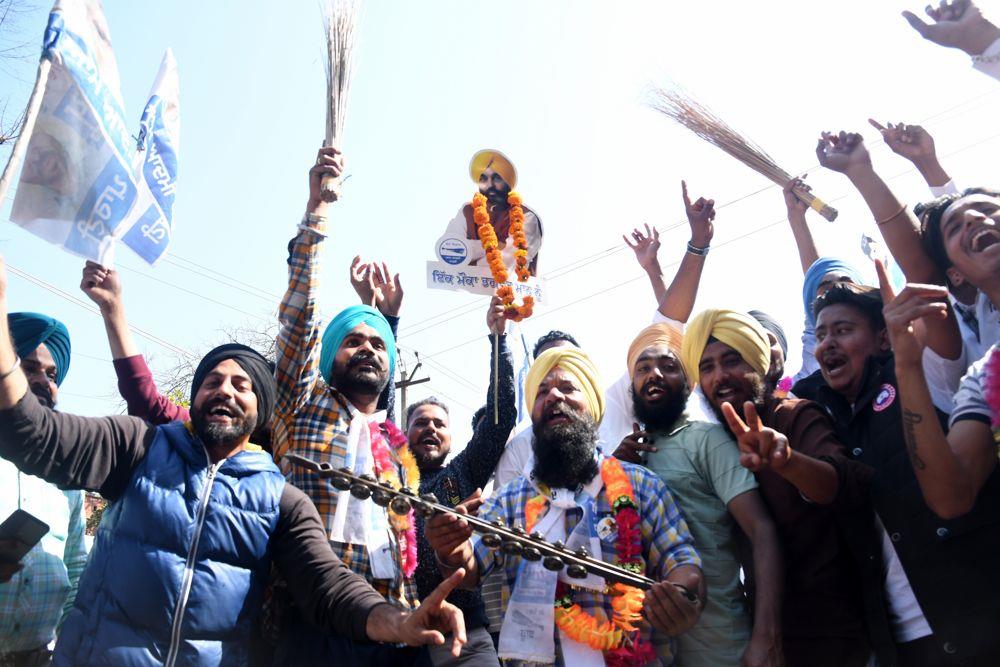 From the son of a sweeper to a ‘pad woman’ promoting menstrual hygiene and from an eye surgeon to a small-time politician — they all emerged as giant killers, defeating a Chief Minister, three former chief ministers and several other stalwarts. 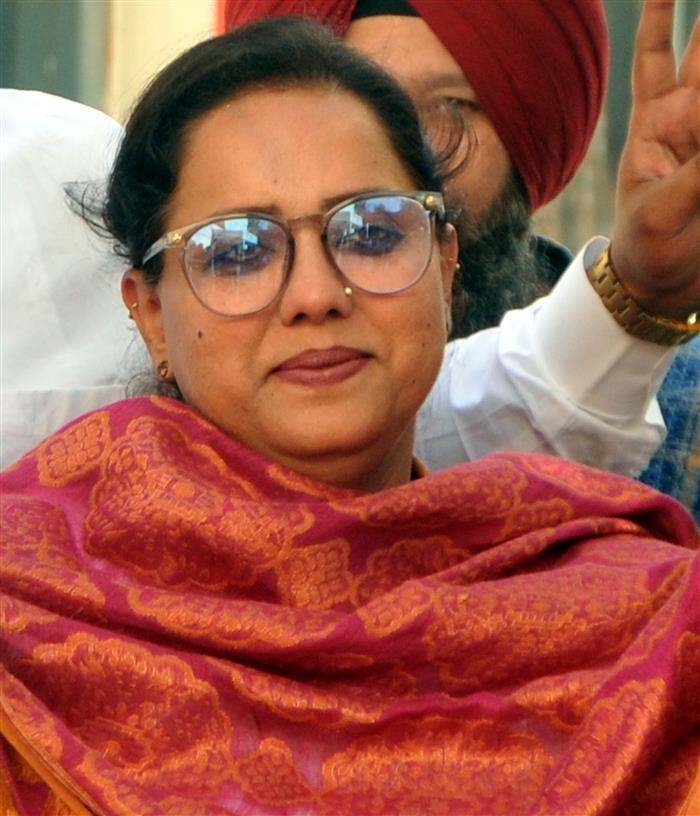 AAP’s Labh Singh Ugoke, who defeated CM Charanjit Singh Channi from Bhadaur by 37,000 votes was repairing mobile phones till recently. He had earlier worked at a harvester manufacturing unit in Barnala’s Handiaya.

He had studied up to class XII and had just Rs 4.1 lakh worth of assets. Ugoke’s mother works as a sweeper at a government school and father as a driver. He got associated with the AAP in 2013.

Similarly, Dr Charanjit Singh, who defeated CM Channi from Chamkaur Sahib, is known for his social work for the blind. He is an alumnus of the PGI, Chandigarh, and had lost to Channi by 12,308 votes in 2017.

Barinder Kumar Goyal, who is known as ‘vakeel’ (lawyer) among people, defeated former Chief Minister Rajinder Kaur Bhattal. He graduated in law from Meerut University in 1980 and worked in most parties before raising his voice against alleged rigging by the Congress in the last local bodies elections.

She is just 27 years old and first made it to the news in the 2014 Lok Sabha elections when she single-handedly put up and managed a booth for party candidate Bhagwant Mann in her village. Three years ago, she contested for the post of sarpanch in her village but lost.

Jagdeep Kamboj, who defeated former Deputy Chief Minister Sukhbir Badal in Jalalabad, is a farmer by profession. As per his election affidavit, he had declared assets worth Rs 3.2 crore.

Jagroop Singh Gill defeated Finance Minister Manpreet Singh Badal by over 60,000 votes from Bathinda Urban. Gill, once a close aide of Manpreet, also served as chairman of District Planning Board Bathinda. He left the Congress after he was ignored for the post of Bathinda mayor and joined the AAP in August last year.